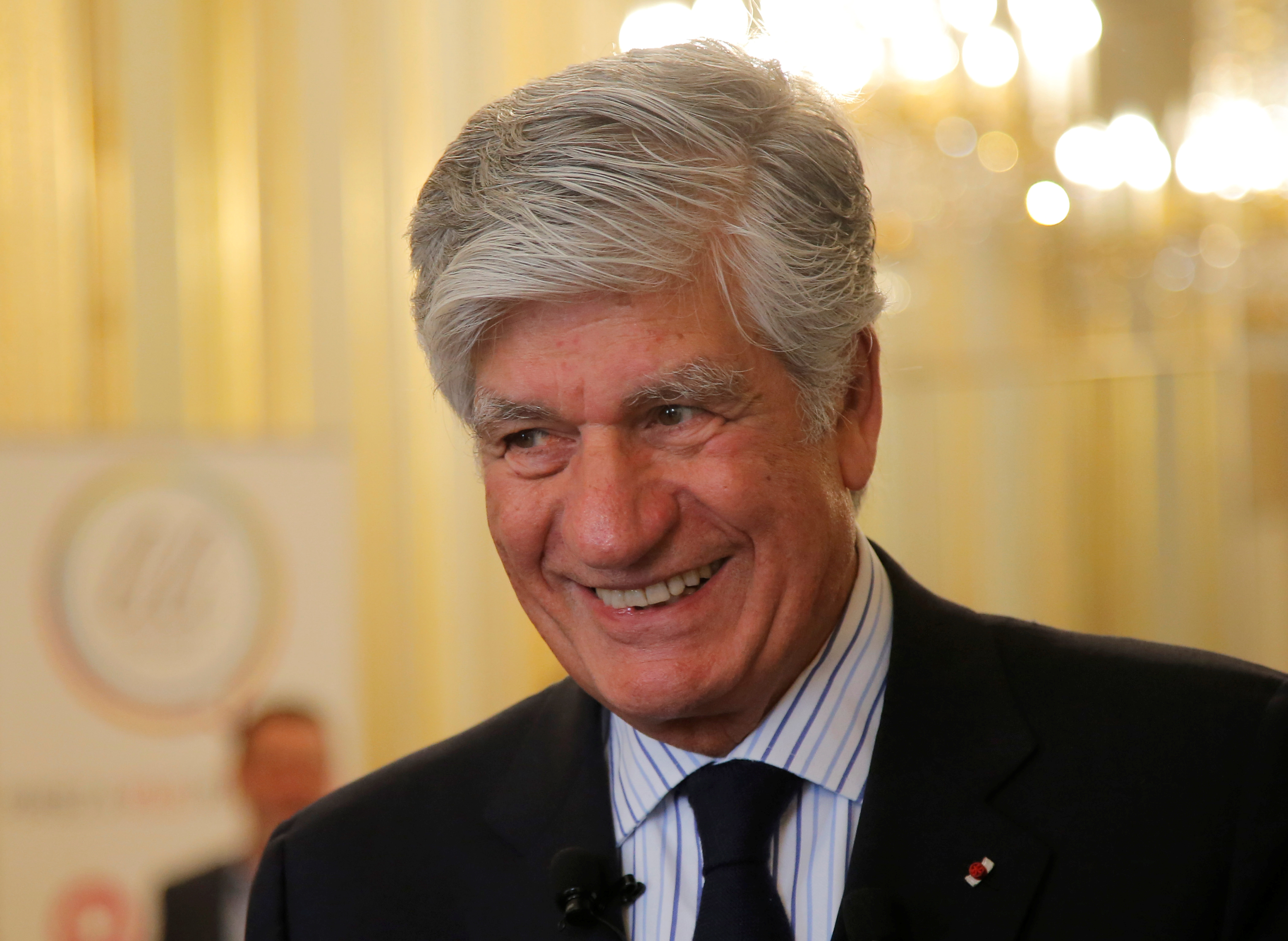 The French ad group suffered a smaller-than-expected hit to its top line in the first quarter, as growth in Europe offset account losses and weaker spending in the U.S. The risk is a greater backlash to murky industry pricing practices that spreads beyond America.

French advertising group Publicis on April 20 said revenue in the first quarter of 2017 was 2.3 billion euros, down 1.2 percent compared to the same period a year ago once the effects of currency fluctuations and acquisitions are stripped out. A Reuters poll of analysts had forecast a sharper drop of 1.9 percent.

Revenue in North America, which accounts for more than half the group total, fell 5 percent year on year. Sales in Europe, which contributes just under 30 percent, rose by 3.8 percent.

Publicis has lost several large media-buying contracts in recent years, including Procter & Gamble and Wal-Mart in the United States.

Levy will in June be replaced by 45-year-old Arthur Sadoun, who oversees Publicis’ creative agencies including Saatchi & Saatchi and Leo Burnett.

A report by the U.S. Association of National Advertisers last year raised concerns over “numerous non-transparent business practices, including cash rebates to media agencies”, which were found to be pervasive in the U.S. media ecosystem.