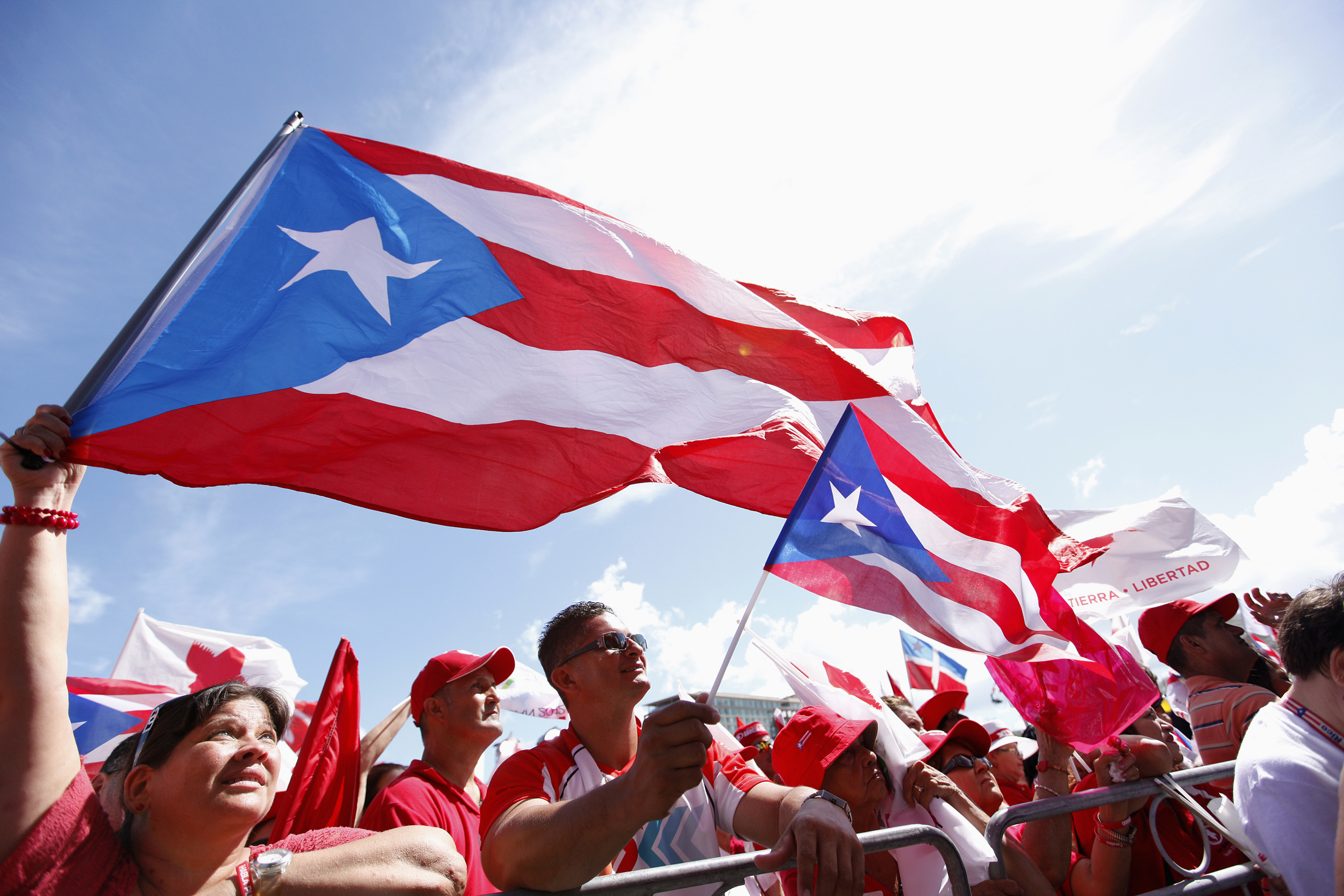 Investors’ warm reception for this week’s $3.5 bln issue looks strange given the island’s junk rating and rocky finances, not to mention that existing bonds trade at a big discount. But the issue funds deficits long-term and keeps the market open, giving Puerto Rico a lifeline.

Puerto Rico issued $3.5 billion of bonds due 2035 on March 11, with a coupon of 8 percent and a yield of 8.727 percent. The bonds attracted $16 billion in offers and traded sharply upwards in the immediate aftermarket on heavy volume.

Governor Alejandro Garcia Padilla on March 4 signed amendments to the current fiscal year budget requiring the deficit to be cut by $170 million to $650 million and said he plans to balance the budget in the year to June 2015, although analysts at Fitch Ratings said this would be a challenge.