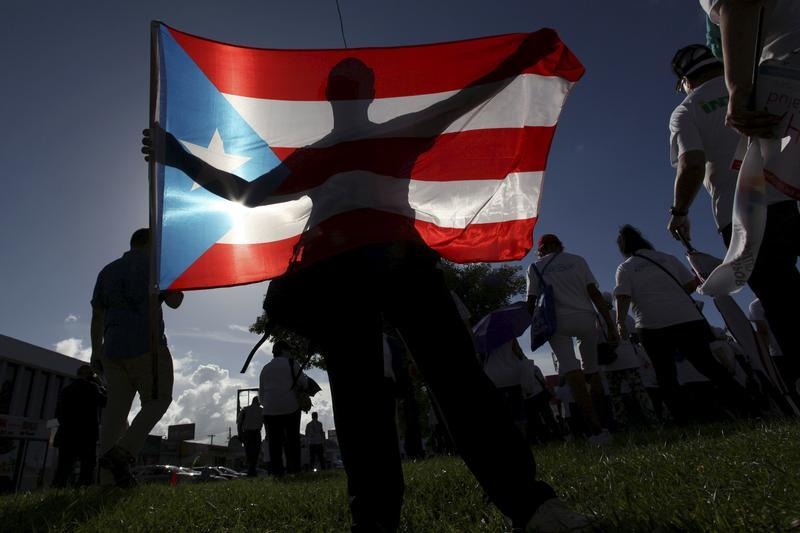 A bill allowing the U.S. territory to restructure $70 bln of debt has stalled, with critics arguing imprudent states might try to follow suit. Yet relief for the island would come with pain. And a process which forces a haircut on creditors could be just what the market needs.

A bill to allow Puerto Rico to restructure its $70 billion of debt stalled last week after some lawmakers in the U.S. House of Representatives raised objections to the measure. A draft bill circulated by the House Committee on Natural Resources would allow Puerto Rico to restructure its debts through a court process. It would also require a federally appointed financial control board to sign off on the territory’s budget and a five-year plan for putting its finances in order.

Some Republican lawmakers have said that allowing Puerto Rico to modify its bonds could lead to problems elsewhere in the municipal-debt market by encouraging cash-strapped U.S. states to seek similar relief. “If they can do it for Puerto Rico, they can do it for every other state,” California Republican Tom McClintock said after a meeting about the bill on April 12.