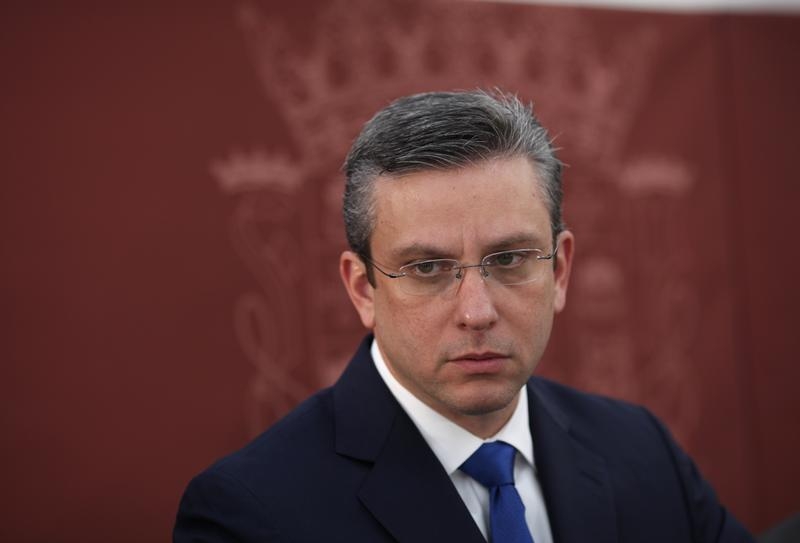 The broke U.S. territory is suggesting creditors write off nearly half some $49 bln of debt. There’s also an earnout if – big if – growth picks up enough. Puerto Rico would still be heavily indebted. Lenders will see it as an opening gambit, but they need to accept reality, too.

Puerto Rico on Feb. 1 published a restructuring proposal under which it suggested that creditors write off roughly 46 percent of some $49 billion worth of the cash-strapped U.S. territory’s debt as part of a voluntary restructuring plan.

The island, which is struggling to make good on $71 billion of total borrowings and massive pension obligations amid a long-running economic recession, defaulted on some debt payments last month.

The proposal was slammed by a bond insurer quoted by Reuters and described by a creditor as a “trial balloon.”