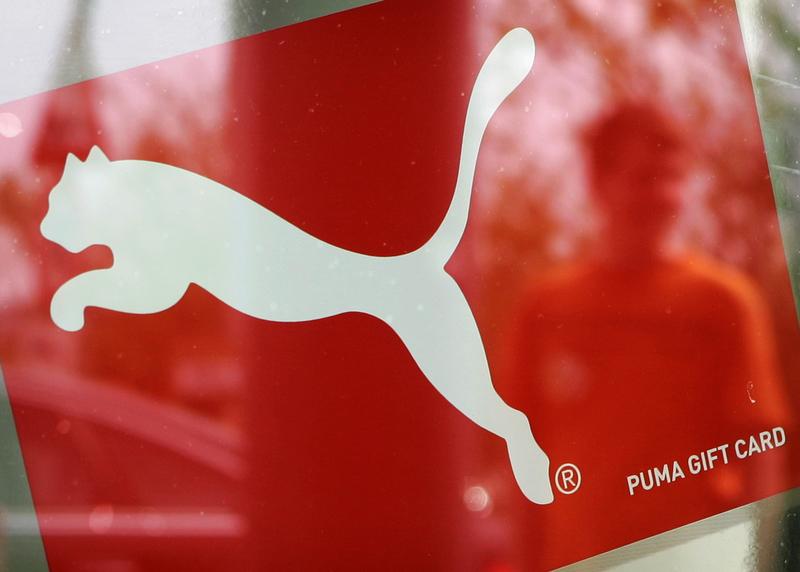 Kering is spinning off most of Puma, its German sports label, to its shareholders. Offloading the lower-end brand should boost the 52 billion euro luxury group’s valuation. Kering may even be able to leave behind its traditional discount to rival Louis Vuitton Moet Hennessy.

The Paris-listed owner of Yves Saint Laurent and Balenciaga said late on Thursday that it would distribute 70 percent of Puma’s outstanding shares. The German company had a total equity value of 5 billion euros by market close. The distribution, worth 28 euros per Kering share, will be put to a shareholder vote at the group’s annual meeting in April.

Kering will keep 16 percent of the sportswear company to retain part of any upside – and probably also to support Puma’s shares, which slumped over 4 percent at the end of the trading day after news of the spinoff leaked. The Pinault family’s investment arm, Artemis, will also hold on to the 29 percent stake in Puma it will get from its 41 percent ownership of Kering, the company said.

It’s not a bad time to hand over the German brand. At 338 euros, Puma’s shares ended on Thursday 8 euros above the price Kering bought in. That’s hardly stellar, and Kering might have preferred a sale at a higher price, but nonetheless the valuation has been nursed back to relative health following a spell of underperformance several years ago.

More significantly, it is the last of Kering’s less exclusive brands to go. The company formerly known as PPR has been gradually sloughing off unglamorous legacy names such as furniture retailer Conforma, portable-computing seller MobilePlanet and electrical-equipment distributor Rexel. It did a similar spinoff of French general retailer Fnac back in 2013.

For most of the past decade, the Gucci owner has traded at a discount to French rival LVMH on a price-to-earnings basis. It edged ahead this week however, to trade at around 23 times estimated forward earnings, according to Eikon data. In saying goodbye to Puma and focusing on pure luxury, Kering is gaining race-fitness.

A man is reflected in a window with a Puma sign, at the factory outlet store in Herzogenaurach near Nuremberg April 10, 2007. REUTERS/Michaela Rehle

French luxury-goods group Kering said on Jan. 11 that it will distribute 70 percent of the outstanding shares in German sportswear brand Puma to its own investors.

Kering bought Puma for 5.3 billion euros in 2007. After several years of poor sales, recent improved performance had raised expectations that Kering would sell its 86 percent stake this year.

After the share distribution, Kering will still own around 16 percent of Puma’s shares. Artemis, the investment arm of the Pinault family which owns 40.9 percent of Kering, will hold 29 percent.

Puma’s free float will increase from just over 13 percent to approximately 55 percent.

The German company’s shares closed down 4.4 percent at 338 euros. Before Kering’s announcement, Reuters reported that the group was considering the Puma share distribution.