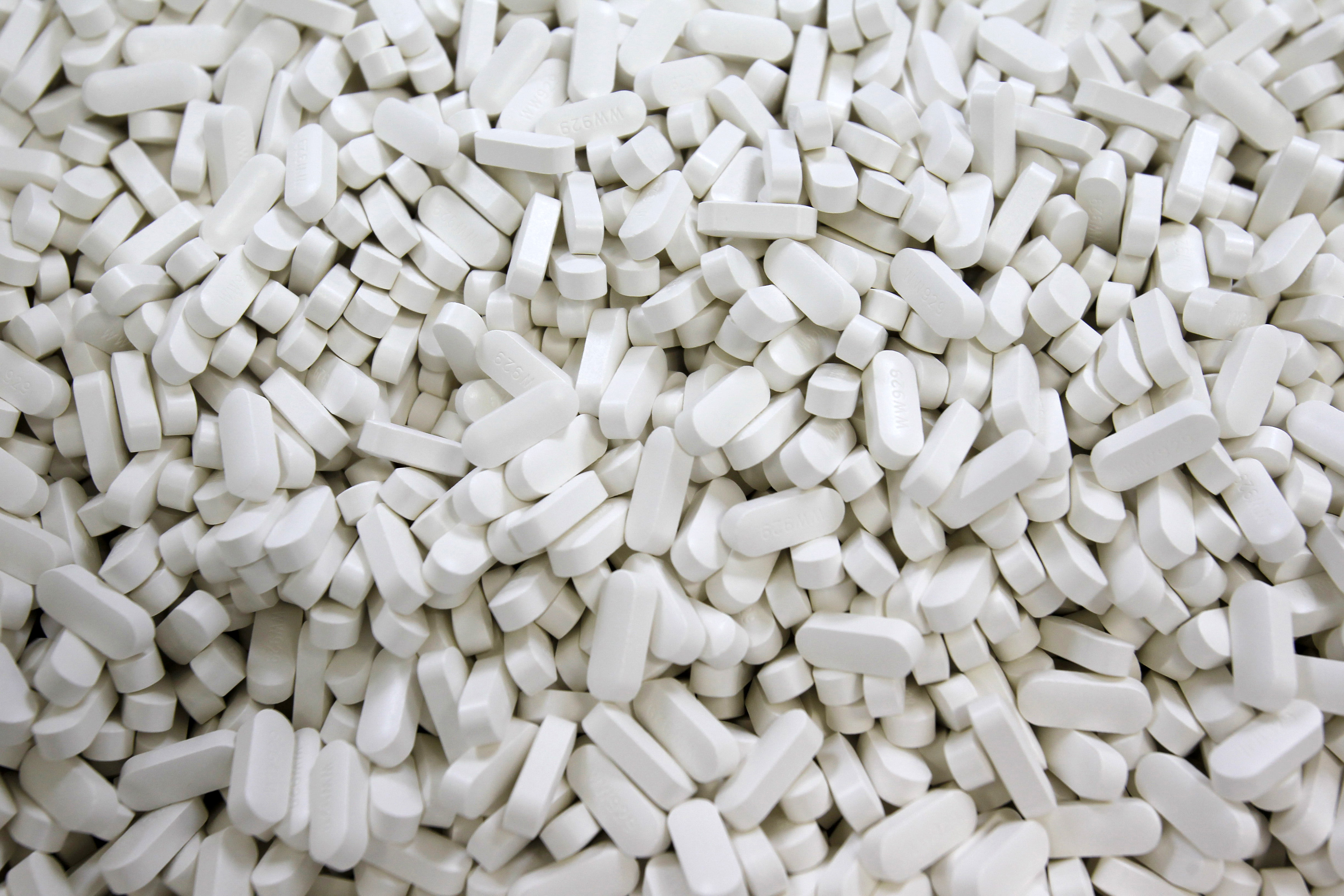 Two U.S. biotech firms are bingeing on obesity drugs. Their concoctions for weight loss have both been approved by the Food and Drug Administration in the last month. With American obesity rates rocketing, analysts are eyeing fat sales and bankers are weighing mergers.

Vivus, one of the producers, just got the OK for its drug Qsymia. The company’s market value has more than tripled since January to over $3 billion. Meanwhile the value of Arena Pharmaceuticals, whose Belviq was approved last month, has gone up five-fold.

Yet it’s a stretch to think Vivus will ever sell $3.6 billion-worth of its drug every year, as Jefferies forecasts. In tests, users only lost 10 percent of their weight. Qsymia is composed of two cheap generic drugs already on the market, so doctors may just prescribe them separately. And side effects, such as an increased risk of birth defects, will probably limit sales.

A big problem for all diet pills is that in the context of human history obesity has only very recently become, for some people, a bigger threat than starvation. There are good reasons why it’s difficult to curtail appetite or calorie absorption significantly.

That’s one reason diet aids don’t often live up to expectations. Analysts thought GlaxoSmithKline’s Alli would bring in about $2 billion of annual sales, but customers never warmed to the incontinence-inducing product and sales are running much lower. Procter & Gamble’s fat substitute Olestra similarly raised expectations and then dashed them.

Side-effects are another concern. Sanofi thought it could sell $3 billion of Acomplia per year, but withdrew the drug when it was linked to an increased risk of suicide. Abbott pulled Meridia due to the chance of stroke. And Wyeth took a charge in excess of $20 billion for lawsuits arising from its notorious fen-phen combination.

Obesity is a serious problem for a growing number of people. And the new drugs may yet prove effective and safe enough that users stick with them. But the odds aren’t great. The biotechs may be smart, but tens of thousands of years of evolution have honed people’s appetite for the Baconator. The latest surge of drug enthusiasm may last about as long as the typical diet.

On July 17, biotech company Vivus announced that the U.S. Food and Drug Administration had approved its weight-loss drug Qsymia. The drug is a combination of two medications already on the market, anti-seizure drug topiramate and appetite suppressant phentermine.

Another drug for treating obesity, Arena Pharmaceuticals’ Belviq, was approved in June.

On July 17, biotech company Vivus announced that the U.S. Food and Drug Administration had approved its weight-loss drug Qsymia. The drug is a combination of two medications already on the market, anti-seizure drug topiramate and appetite suppressant phentermine.

Another drug for treating obesity, Arena Pharmaceuticals’ Belviq, was approved in June.