Get out the snowboots 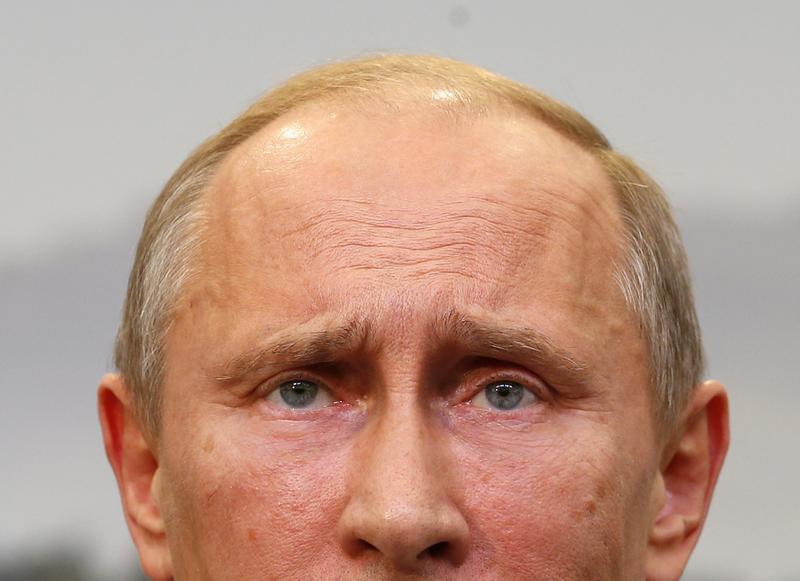 The eight-member Arctic Council meeting this week may only talk about environmental issues. But the region holds some $17 trln of energy resources. Canada, Denmark and Russia all claim much of it. And Putin has upped his country’s military presence. A storm may lie ahead.

The Arctic Council is holding a meeting of its senior officials between March 23 and March 27. The council is a high-level forum addressing Arctic issues with eight member governments: Canada, Denmark (also representing Greenland and the Faroe Islands), Finland, Iceland, Norway, Russia, Sweden and the United States. The meeting is being held in Yellowknife, Canada.

Russia, Canada and Denmark all claim the Lomonosov Ridge is part of their continental shelf. This underwater mountain range stretches 1,800 km under the North Pole and was first discovered by a Soviet expedition in 1948. Russia planted a flag on the seabed under the North Pole in 2007.