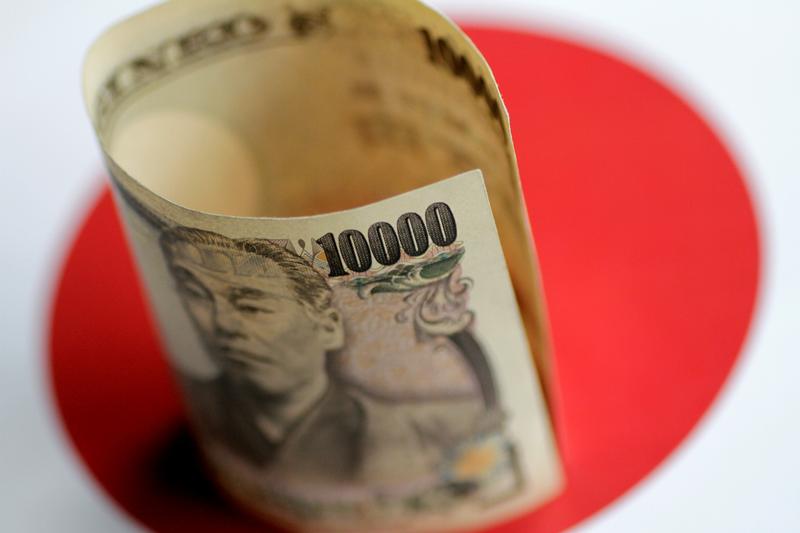 As Kim Jong-un’s missiles fly and Donald Trump threatens to respond, investors are taking cover in the yen. Odd choice, given Japan’s economic challenges and its awkward proximity to the action. That shows a lack of options among traders and complacency about escalating risks.

On Aug. 29, North Korea shot a missile over the northern Japanese island of Hokkaido. The ballistic missile landed about 1,200 kilometers (745 miles) away in the Pacific Ocean, drawing a fresh rebuke from the United Nations. Pyongyang may be preparing its sixth nuclear weapon test, according to Seoul's National Intelligence Service.