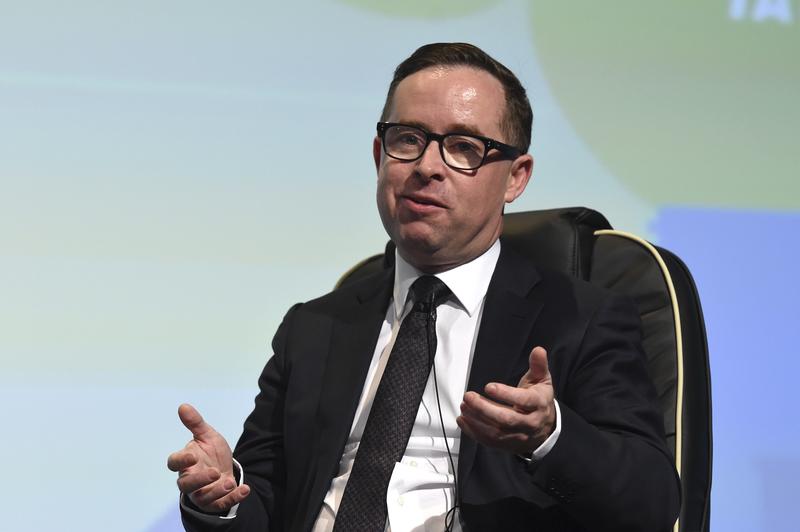 The flag carrier has pulled away from regional rivals, with impressive cash generation and record pre-tax profit. Shares are up 70 percent from early 2017, and it is renewing its fleet. Still, higher oil prices and any extra domestic competition could yet mean turbulence.

On Feb. 22, Qantas Airways reported a 15 percent year-on-year increase in underlying profit before tax to A$976 million ($761 million), for the six months to December. Net free cash flow was A$772 million, almost three times higher than a year earlier.

The Australian flag carrier paid a A$0.07-per-share dividend and said it would buy back up to A$378 million of stock. Since October 2015, the company has bought back about a quarter of its shares.

Qantas shares were up more than 8 percent in morning trade in Sydney, registering their biggest intraday gain since May 2015.