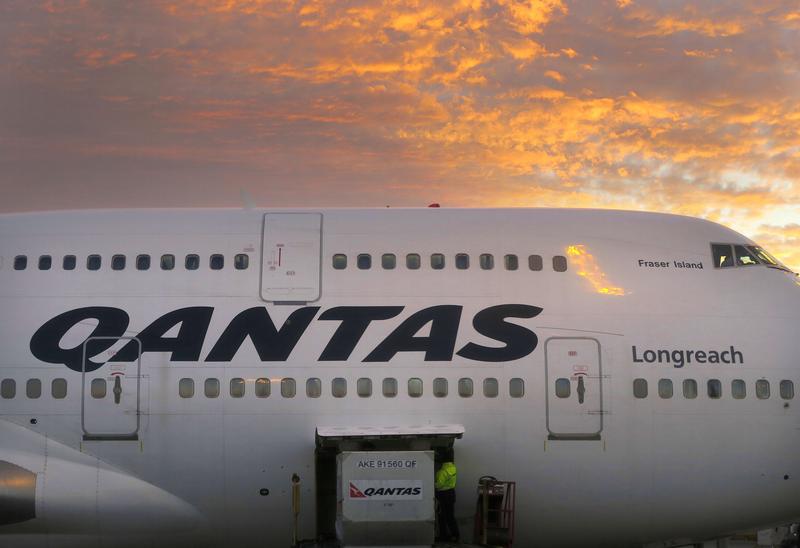 Alan Joyce agreed to serve as CEO of the $6 bln Aussie airline for another three years. He’s young and has led an impressive turnaround over the past decade, but problems often pile up for bosses who stick around too long. Succession should be atop the Qantas board’s to-do list.

Alan Joyce, who has served as chief executive of Australian flag carrier Qantas since November 2008, agreed to stay in his role for at least three more years, the company said on May 1.

“What I’ve always said about my tenure is that I’ll stay for as long as the board and the shareholders want me and as long as I’m enjoying the job and feel I have more I can give to it,” Joyce said on May 1.