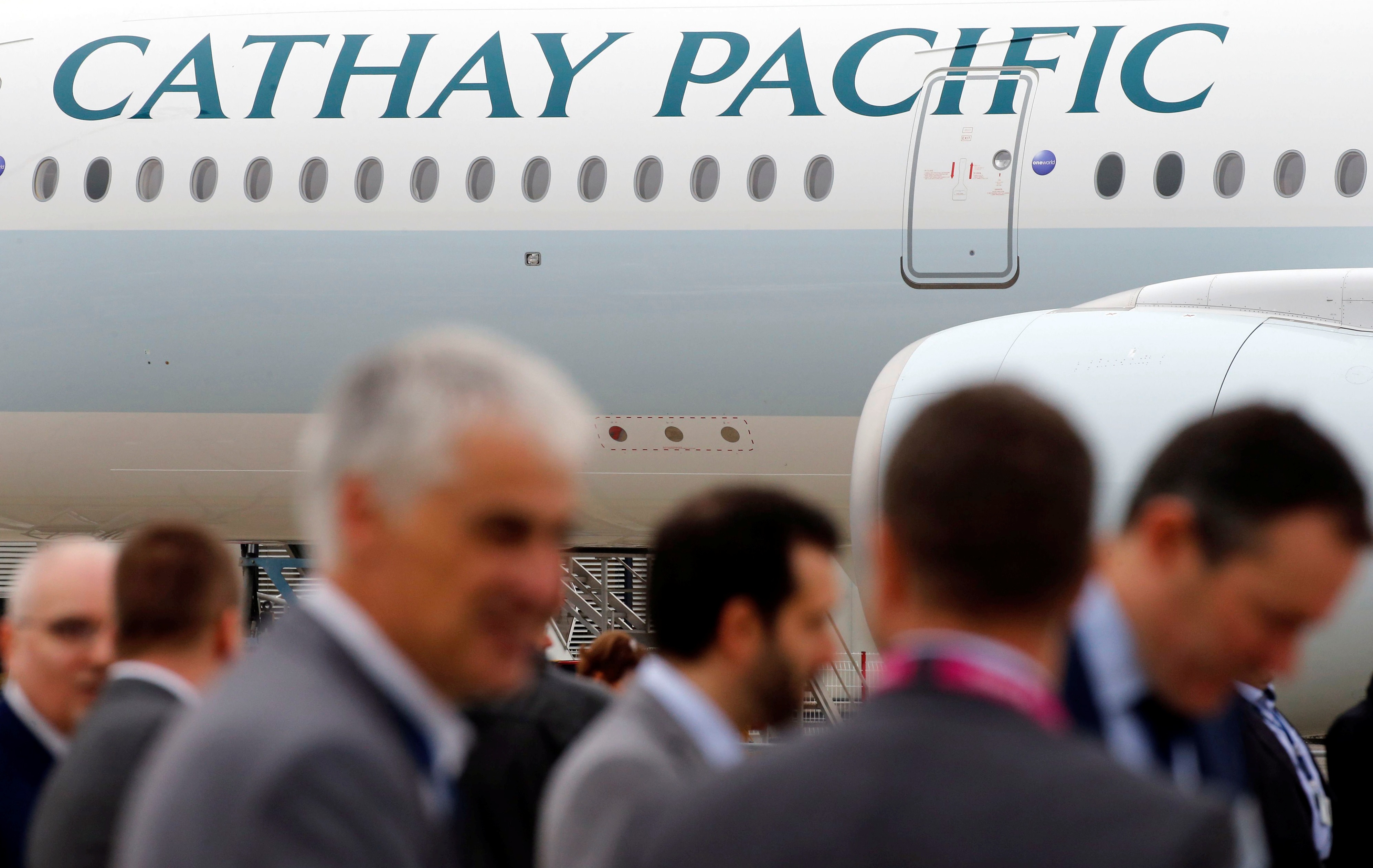 The Middle Eastern group is buying 9.6 pct of the troubled Hong Kong outfit for $661 mln. Building small stakes in rival airlines rarely works well. But should top shareholder Swire seek to sell, it now has a second party to play off against Air China, Cathay’s other big backer.

A passenger plane of Cathay Pacific Airways parks at the airport in Colomiers near Toulouse, France, October 19, 2017.

Qatar Airways said on Nov. 6 it had agreed to buy 9.6 percent of Hong Kong rival Cathay Pacific Airways. In a statement, Chief Executive Akbar Al Baker called the purchase a “financial investment”, and noted both airlines were part of the Oneworld alliance.

The seller, Hong Kong-listed Kingboard Chemical, said Qatar Airways would pay HK$13.65 a share, or nearly HK$5.2 billion ($666 million) in total. Kingboard began building its stake last December, calling Cathay a “good investment opportunity”. It said it would record a gain of about HK$800 million on the sale.