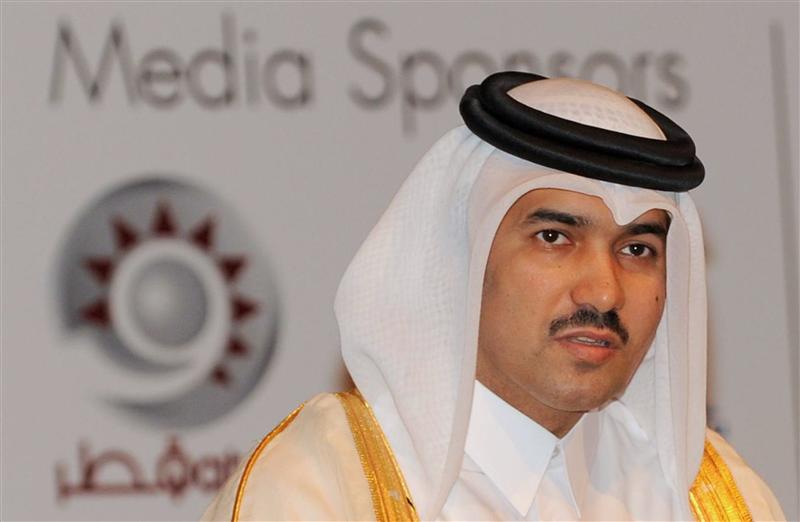 The world’s flashiest sovereign wealth fund is under the watch of a new emir and changes in the way Doha manages its money may follow. The Qatar Investment Authority is young and looks messy. Dividing investment between two levels of risk – like other SWFs – might make sense.

Qatar Holding, the investment arm of the Gulf state’s sovereign wealth fund, has hired former Bank of America Merrill Lynch employee Michael Cho to take a senior role in its mergers and acquisitions team.
Cho, formerly co-head of Asia mergers and acquisitions at BAML, would be heading the fund’s M&A division, a post vacant since 2011, according to a person familiar with the situation.
Sheikh Tamim bin Hamad al-Thani was appointed Qatar’s new emir in June, succeeding his father Sheikh Hamad bin Khalifa al-Thani, 61, who said he was stepping down to hand power to the next generation.
The abdication also saw Sheikh Hamad bin Jassim al-Thani replaced as prime minister of Qatar and chief executive of the Qatar Investment Authority (QIA), parent of Qatar Holding.
The QIA hired PwC and McKinsey last year to review its internal operations, according to a person familiar with the fund and a report in the Financial Times.