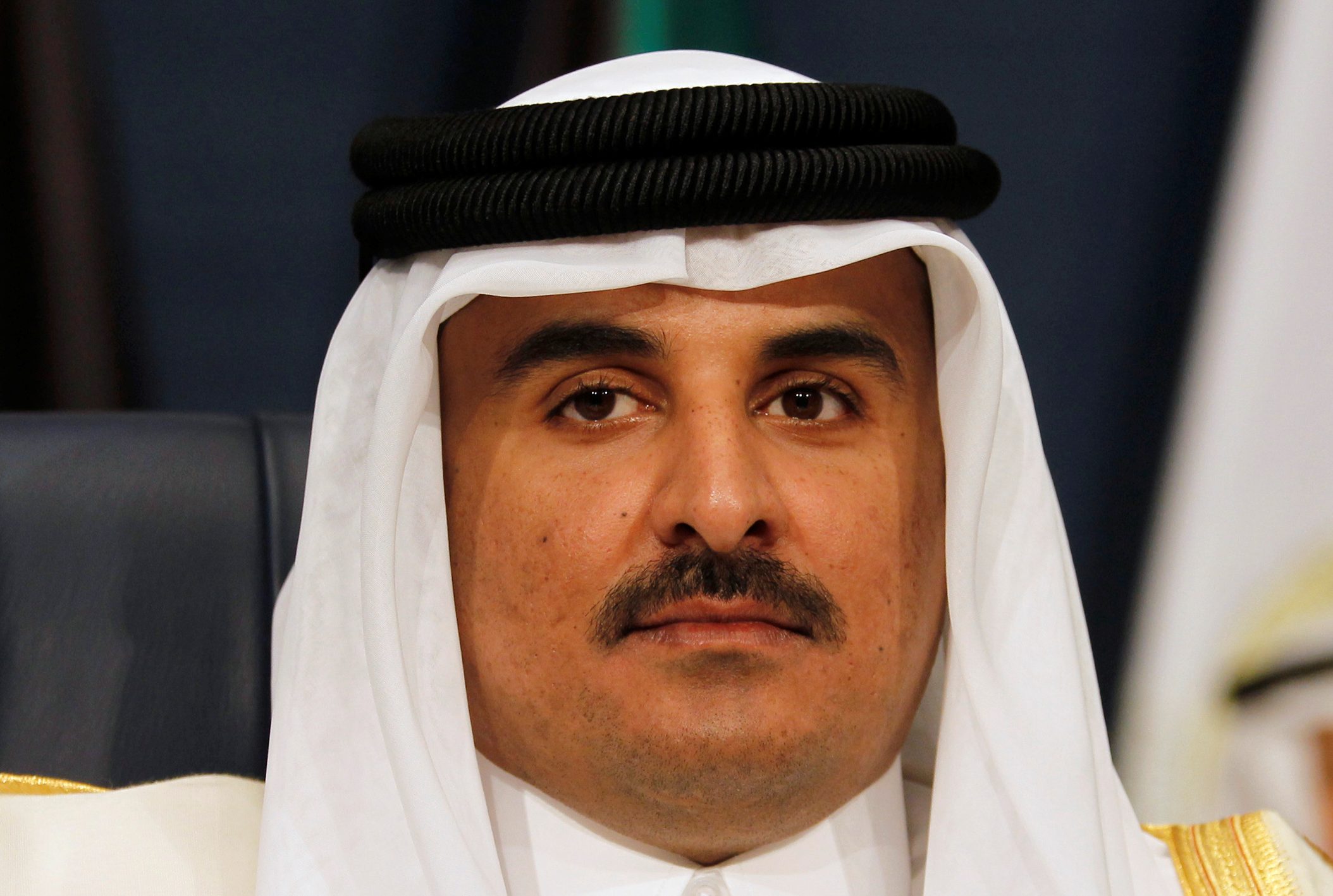 As Arab states and U.S. President Trump align against the emirate, the chance of leadership change is rising. Another reshuffle within the ruling family might unblock trade and diplomatic links without affecting Qatar’s economic prospects. But the precedent would be alarming.

U.S. President Donald Trump used social media to support a coalition of Arab states in the Gulf lining up against Qatar.

"During my recent trip to the Middle East I stated that there can no longer be funding of Radical Ideology. Leaders pointed to Qatar – look!" Trump tweeted on June 6.

Saudi Arabia, Egypt, the United Arab Emirates and Bahrain severed relations with Qatar and closed their airspace to commercial flights on June 5, in the worst split between powerful Arab states in decades.

The gas-rich emirate has been accused of funding militant groups and supporting Iran.