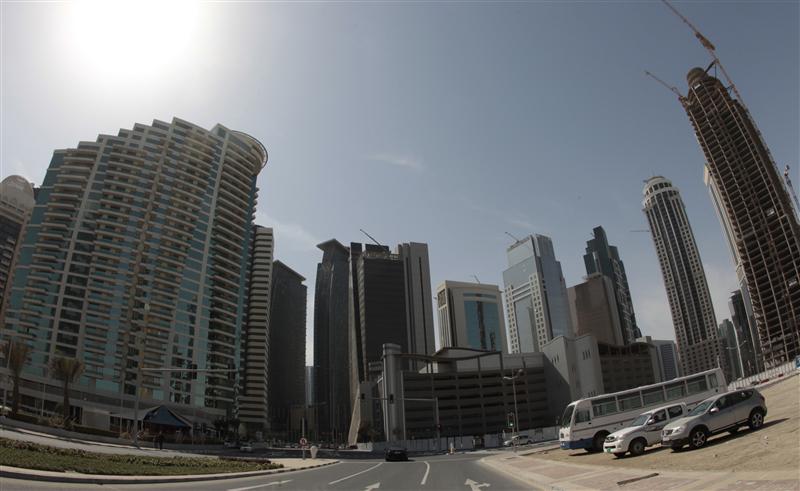 Keeping the riyal tied to the U.S. dollar helps stabilize the economy and keep inflation low. Breaking the peg would hurt the emirate, but also pile pressure on Doha’s regional enemies to follow suit. Pressure on the currency could make fears of devaluation self-fulfilling.

Buildings and skyscrapers are seen in the Qatar capital, Doha (Reuters)

The Qatari riyal’s peg to the U.S. dollar has come under pressure since a partial economic blockade was imposed by a coalition of Arab states led by Saudi Arabia.

The value of the riyal in the offshore forwards market fell to its lowest level since December 2015 on June 9 when the decline in global oil prices raised fears over the region’s economies.

The riyal recovered slightly in the spot market on June 19 and was trading at around 3.67 to the dollar at 0853 BST. The currency is pegged at 3.64 to the greenback.