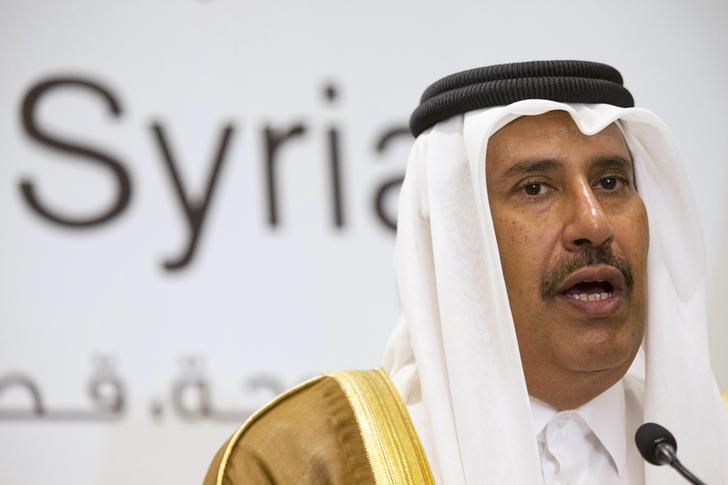 The emir is handing over control of the tiny state’s considerable wealth and rising global interests to his son, Sheikh Tamim. The country’s influential prime minister may go too. Domestic policy might not change much, but international stakeholders must prepare for uncertainty.

Qatar’s emir Sheikh Hamad bin Khalifa al-Thani, 61, announced on June 25 that he was stepping down and handing power to his son, Sheikh Tamim, saying it was time for a new generation to take over.
The British-educated Sheikh Tamim, 33, was declared heir apparent in 2003. He is the chairman of the Qatar Investment Authority, which manages assets worth between $100 billion and $200 billion.
A cabinet reshuffle is expected to be announced in the coming days that may see Sheikh Hamad bin Jassim al-Thani give up his positions as both prime minister and foreign minister.
Sheikh Hamad is the chairman of sovereign fund Qatar Holding and chief executive of its parent, the Qatar Investment Authority.
The emir seized power from his father in a bloodless coup in 1995. He has since led a massive modernisation of the tiny Gulf Arab state.