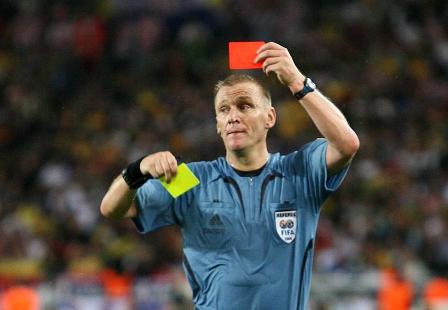 The controversy over its hosting of the 2022 soccer jamboree has stained the emirate’s reputation. Yet without the tournament, Qatar has little apart from gas to distinguish itself from more attractive Gulf neighbours. Losing the World Cup would be worse than keeping it.

Five of the six top sponsors of the soccer World Cup have voiced concerns over allegations about the way Qatar won the right to host the tournament in 2022.

Visa, Sony, Adidas, Hyundai and Coca-Cola have all issued statements of concern in recent days.

The top six sponsors are each paying between 40 and 70 million euros for their four-year deals, sources have told the Financial Times.

Qatar maintains that it won the bid on merit.