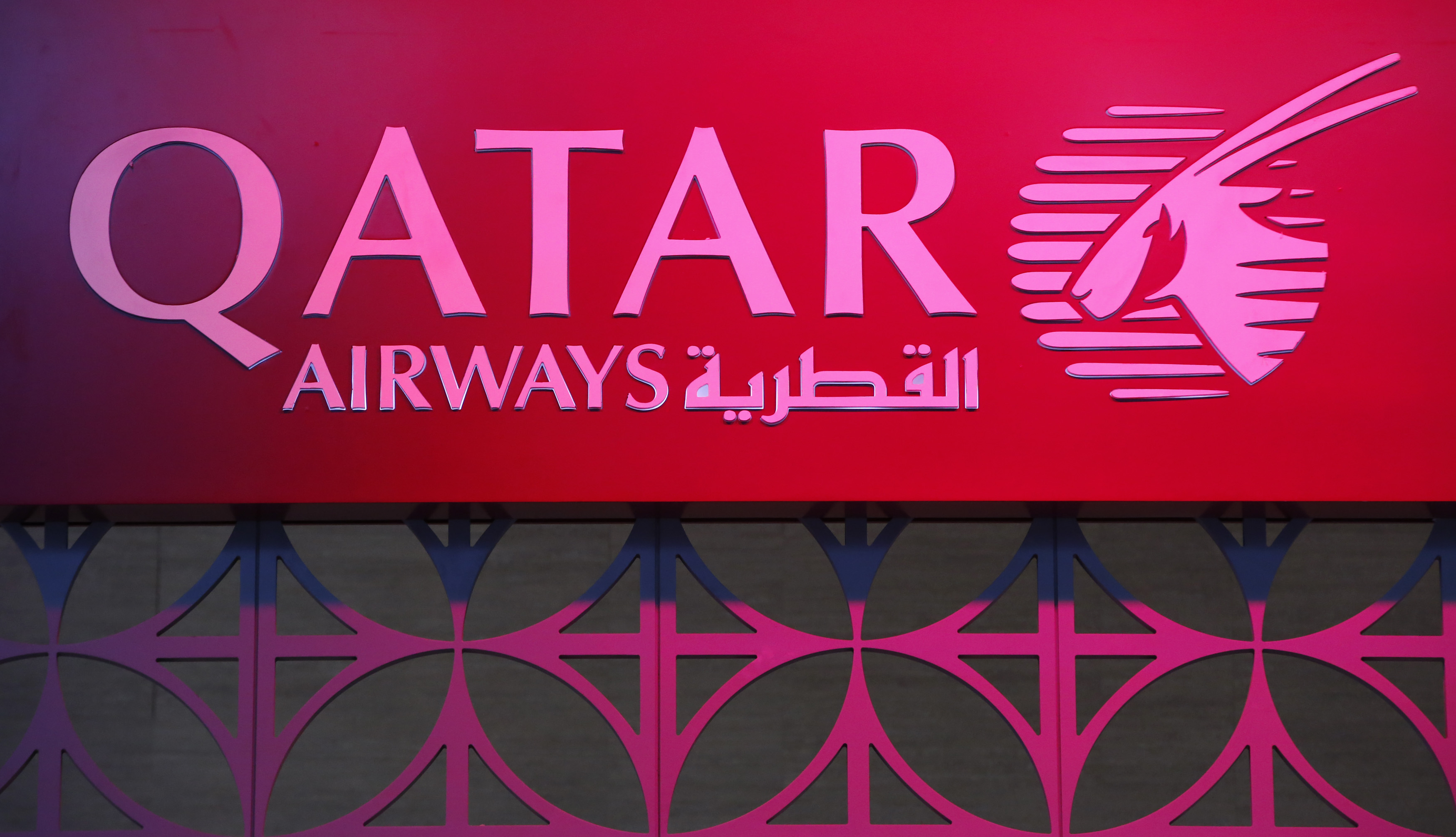 The Gulf state’s airline has topped up its share in British Airways-owner IAG to 20 pct. The move generates little extra practical benefit, and the rationale is still less than convincing. But the weak pound and a fall in IAG’s shares make it a relatively pain-free step to take.

Qatar Airways increased its stake in British Airways-owner IAG to 20 percent from 15.7 percent, buying shares worth about 375 million pounds. Shares in IAG have lost about a quarter of their value since Britain decided to leave the European Union in a referendum on June 23.

Relative to the Qatari riyal, which is pegged to the US dollar, the British pound has lost around 10 percent since the Brexit vote.

"The recent market valuation of one of the world's leading airline groups has provided what we believe is an attractive opportunity to increase our shareholding in IAG," Qatar Airways Chief Executive Akbar Al Baker said in a statement.

The state-owned carrier on Aug. 1 said it had no plans to increase its shareholding further unless the situation changed materially.