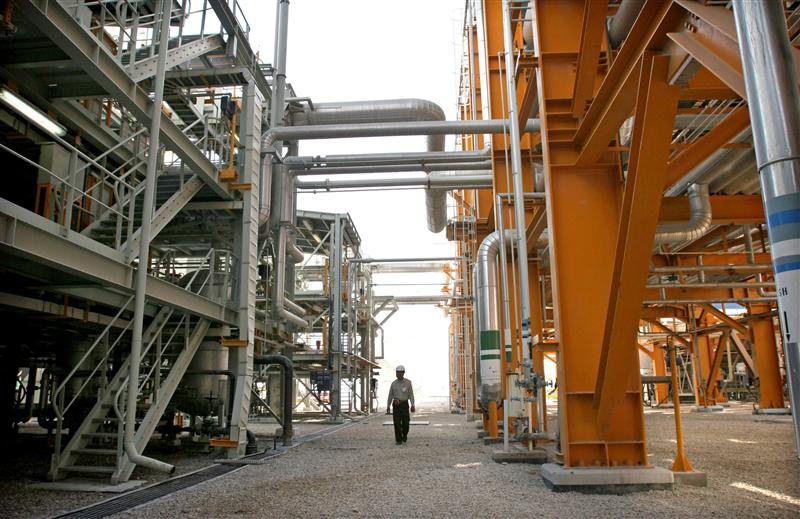 The gas-rich state might have around $100 bln to throw at foreign assets, based on guesses at the size of its sovereign fund. A 7.5 pct stake in Franco-German EADS would cost less than $2 bln. But Qatar’s overseas spending doesn’t look as focused as its domestic growth ambitions.

The Gulf state of Qatar is interested in buying a 7.5 percent stake in European aerospace and defence company EADS from German carmaker Daimler, according to Der Speigel magazine. At current prices, the stake would be worth around $2 billion.

In addition, the Qatar Investment Authority (QIA) is estimated to have between $60 billion and $90 billion worth of assets under management. The country’s main sovereign wealth fund was established in 2005 from its existing investments.

The QIA takes a flexible approach to investing and has interests across a wide range of geographies and in different asset classes including listed securities, property, alternative assets and private equity, according to the fund’s website.