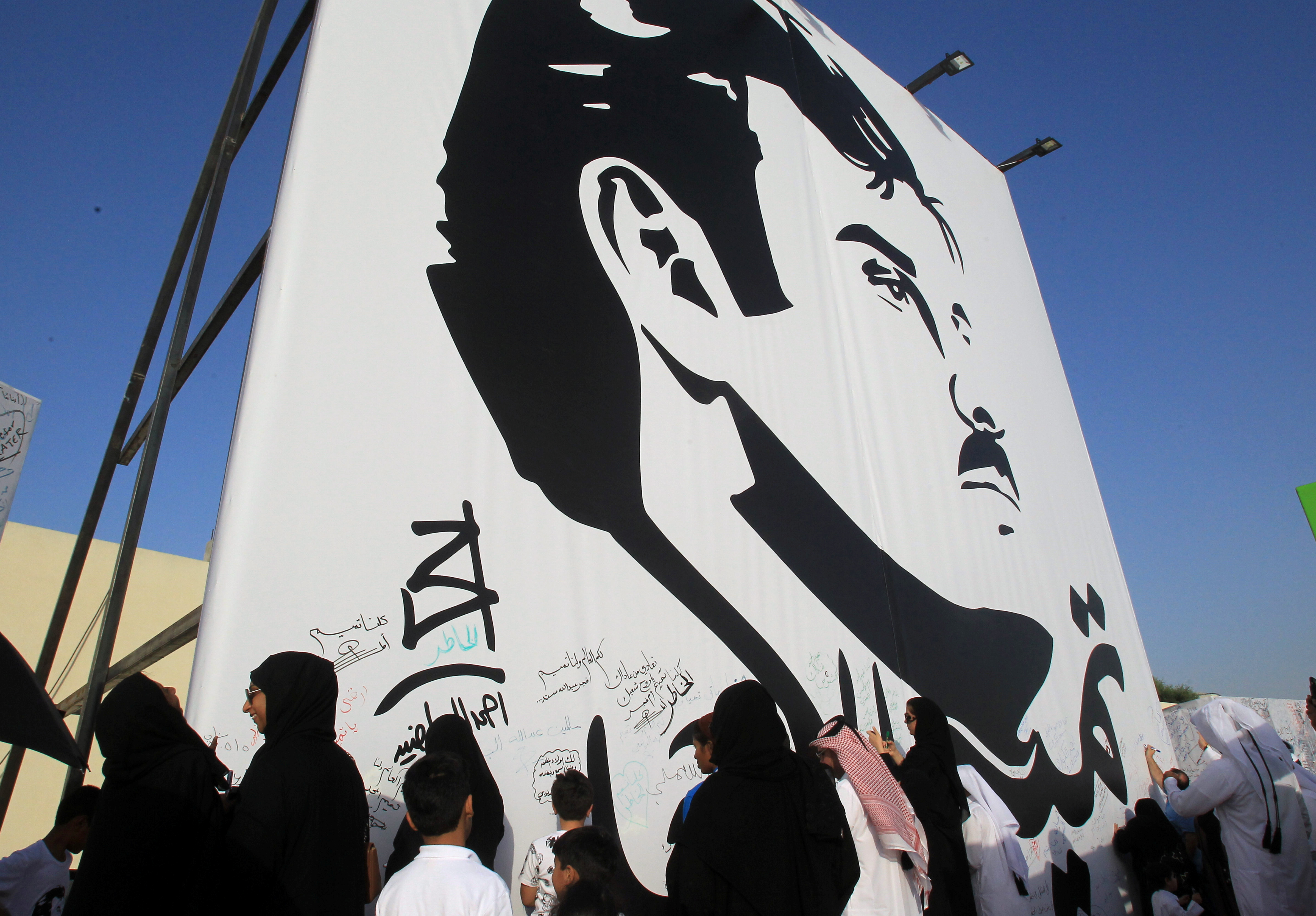 Saudi Arabia has granted the sheikhdom two more days to comply with its demands. Failure to reach a deal could escalate the dispute, hitting regional economies and investors in equal measure. But even if both sides back down, plans for greater economic collaboration are on hold.

Saudi Arabia and three of its allies have given Qatar until July 4 to comply with their demands in order to lift an economic blockade of the Gulf state.

According to a joint statement on Saudi state news agency SPA, the four countries agreed to a request by Kuwait to extend by 48 hours the July 2 deadline for compliance.

Saudi Arabia accuses Qatar of supporting terrorism and wants the sheikhdom to close down its Al Jazeera news channel and pay economic compensation as part of a list of 13 demands it has laid out to end the dispute.

The kingdom and the United Arab Emirates, along with Egypt and Bahrain, are leading an alliance of predominantly Arab states accusing Qatar of supporting groups such as the Muslim Brotherhood and being too close to Iran.