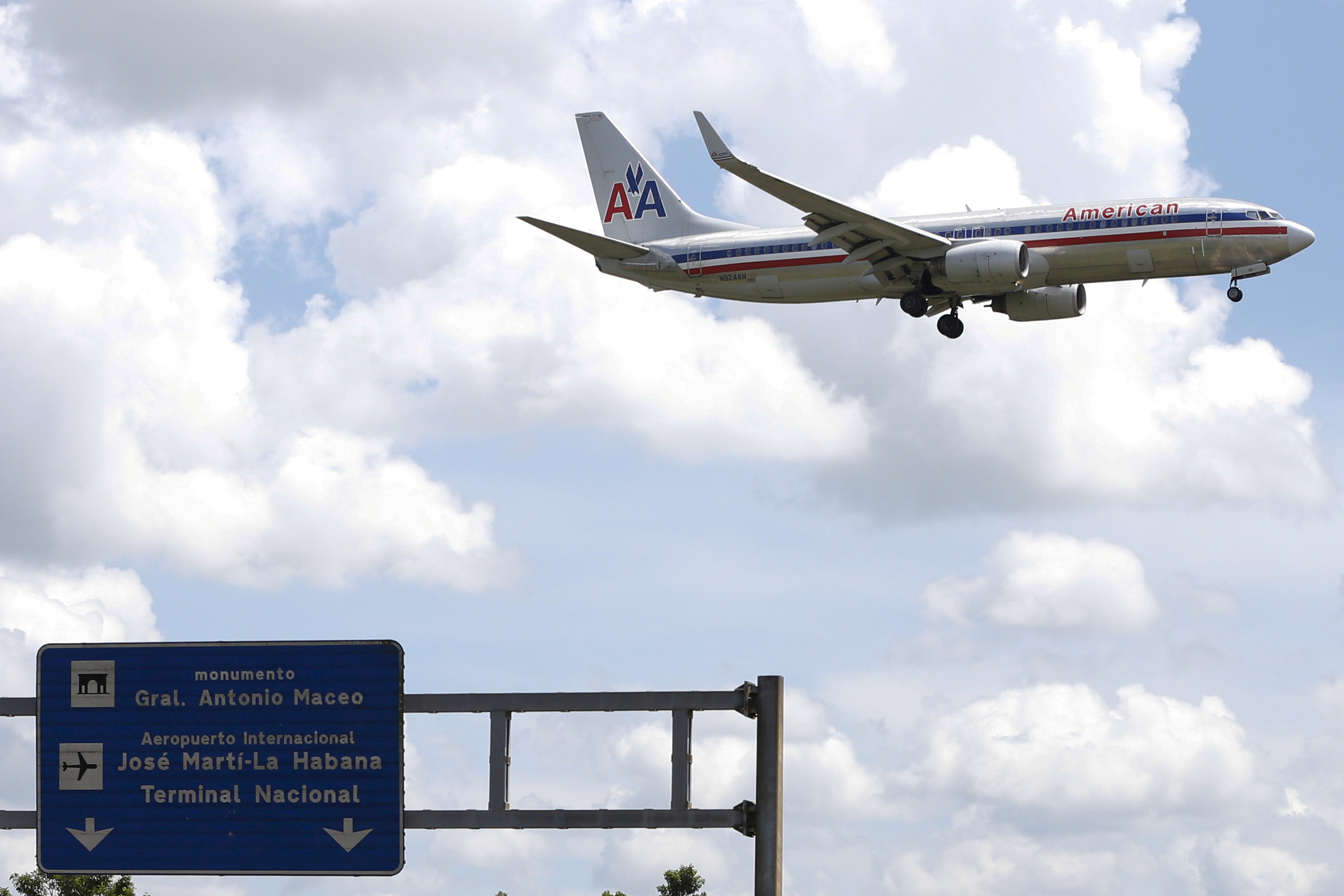 Buying a stake in the carrier has all the hallmarks of a politically motivated deal. Flexing its financial muscles in the United States sends a defiant message to its enemies circling in the Gulf. But American Airlines also offers commercial value on top of diplomatic leverage.

An American Airlines airplane prepares to land at the Jose Marti International Airport in Havana September 19, 2015.

American Airlines Group said on June 22 that Qatar Airways had expressed interest in buying at least $808 million worth of stock in the company and eventually acquiring a stake of up to 10 percent.

The announcement comes as Qatar finds itself isolated by its larger Gulf neighbours Saudi Arabia and the United Arab Emirates over its alleged support of militant Islamist groups and relations with Iran.

Qatar Airways said in a statement that it sees a "strong investment opportunity" in American and that it "intends to build a passive position in the company with no involvement in management, operations or governance."