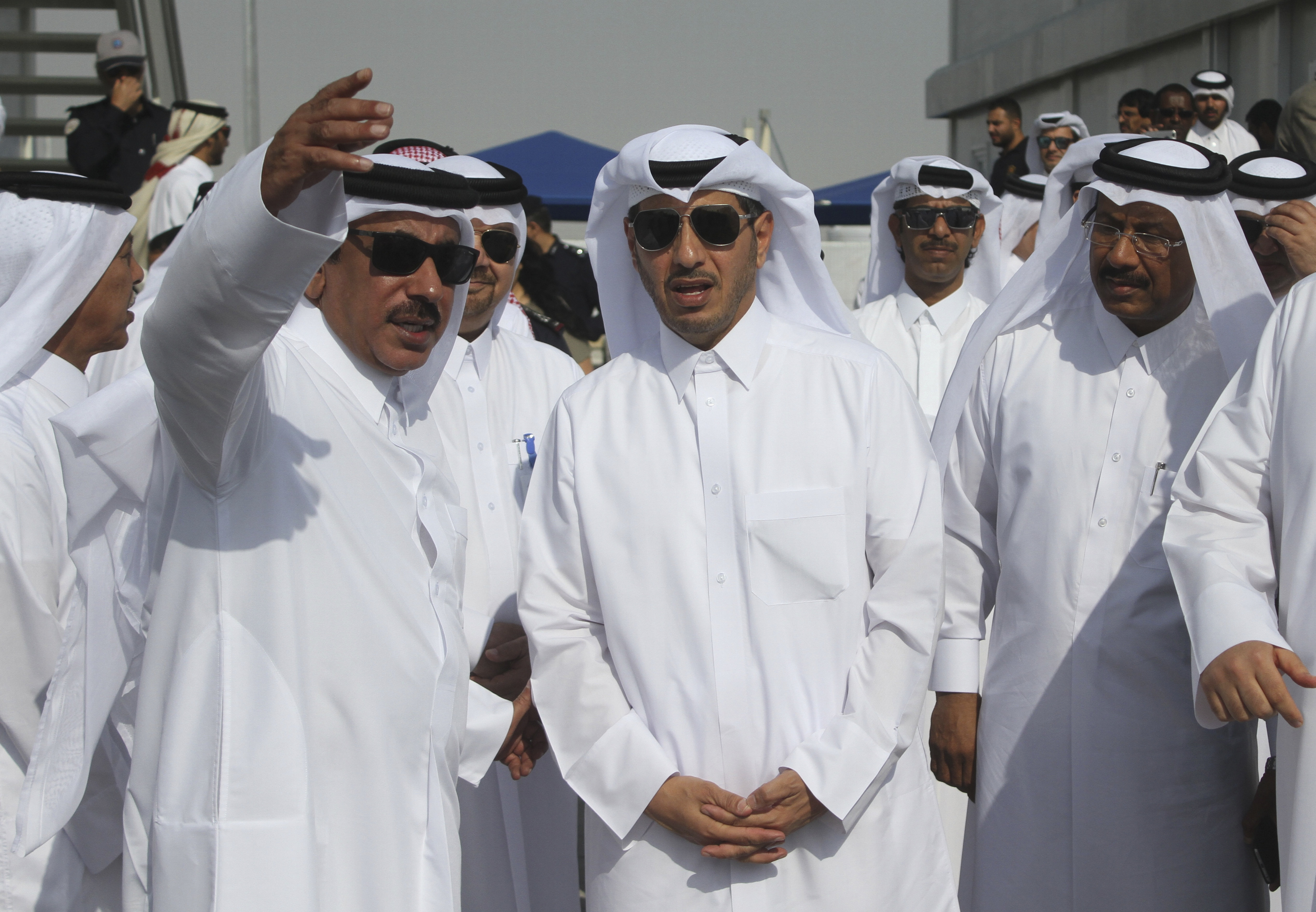 The gas-rich sheikhdom’s big investments – banks, real estate and car makers – have not all worked out. Qatar should instead buy stakes in the end-users of its gas. With commodity prices low, defensive holdings in sectors you know make more sense than bets in ones you don’t.

Qatar Investment Authority is adjusting to lower energy prices. Its last deal, announced on July 31, was to increase its stake in the operator of St Petersburg airport.

The sovereign wealth fund is shifting its strategy to focus more on Asia and the United States and less on direct investment in European companies such as Volkswagen and Barclays, according to a Reuters report on May 1.

The fund - which is estimated by the Sovereign Wealth Fund Institute to have assets worth $256 billion - counts Barclays, Credit Suisse and Agricultural Bank of China among its top 10 holdings, according to Eikon data.

Qatar is being forced to tighten its belt and cut back on spending following a slump in oil and gas prices. Crude has fallen 52 percent in value over the last two years.