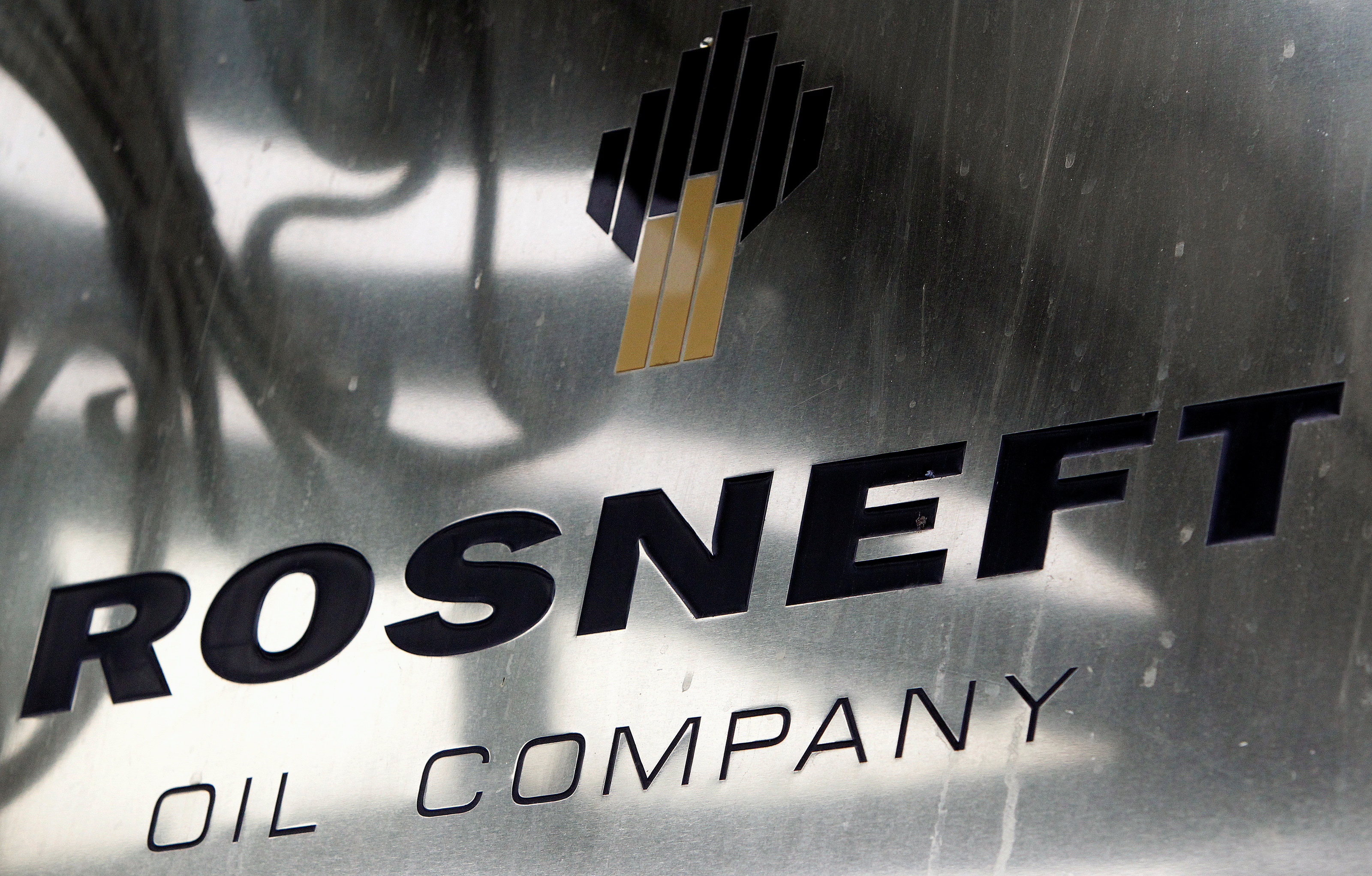 The Gulf state will take back 14 pct of the Russian state oil group after a $9 bln sale to China’s CEFC collapsed. That helps Qatar-backed Glencore keep a supply agreement with Rosneft. Firmer links with Moscow also give Saudi Arabia another reason to ease up on Doha.

A logo of Russian state oil firm Rosneft is seen at its office in Moscow, October 18, 2012.

Qatar is taking a stake in Rosneft of nearly 19 percent, rescuing the Russian oil major from its stalled deal to sell a major stake to China’s CEFC.

But in 2017 the consortium agreed to sell a 14.16 stake in Rosneft to CEFC China Energy in a $9.1 billion deal that was seen as key to helping expand relations between Russia and China, the world’s top energy exporter and top energy consumer.

That deal ran into trouble after CEFC founder and chairman Ye Jianming was put under investigation by Chinese authorities over suspected economic crimes, Reuters reported in March.

Glencore said on May 4 that the consortium that had been selling the Rosneft stake had been dissolved, and said Qatar and Glencore would now own stakes directly.

QIA would control an equity stake of 18.93 percent and Glencore would hold 0.57 percent.