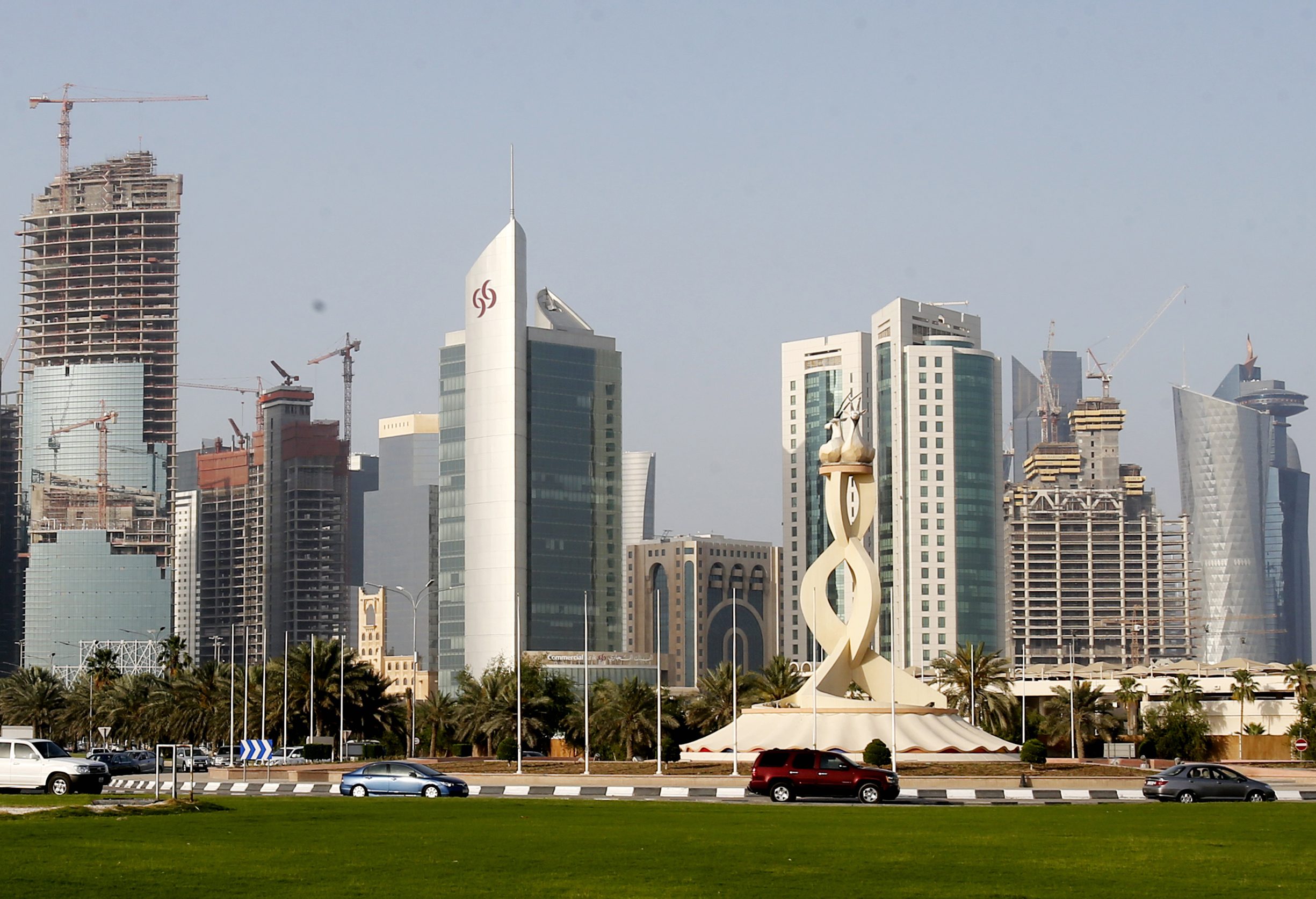 The world’s largest exporter of liquefied natural gas has revealed plans to increase output by almost a third. World demand for the fuel is growing but so are supplies. Doha’s dispute with its Gulf neighbours makes its new expansion projects less appealing for risk-shy capitalists.

Qatar has announced plans to boost output of liquefied natural gas by a third.

The world’s largest producer of LNG said on July 4 that it will raise production to 100 million tons a year, from its current level of 77 million tons per year.

The sheikhdom shares access to the world’s largest offshore gas field in the Gulf with Iran. It had previously enforced a moratorium on the field’s further development.

Qatar is due to respond on July 4 to a list of demands issued by Saudi Arabia and its allies including the United Arab Emirates, which have accused it of supporting terrorists and partially blockaded the country.