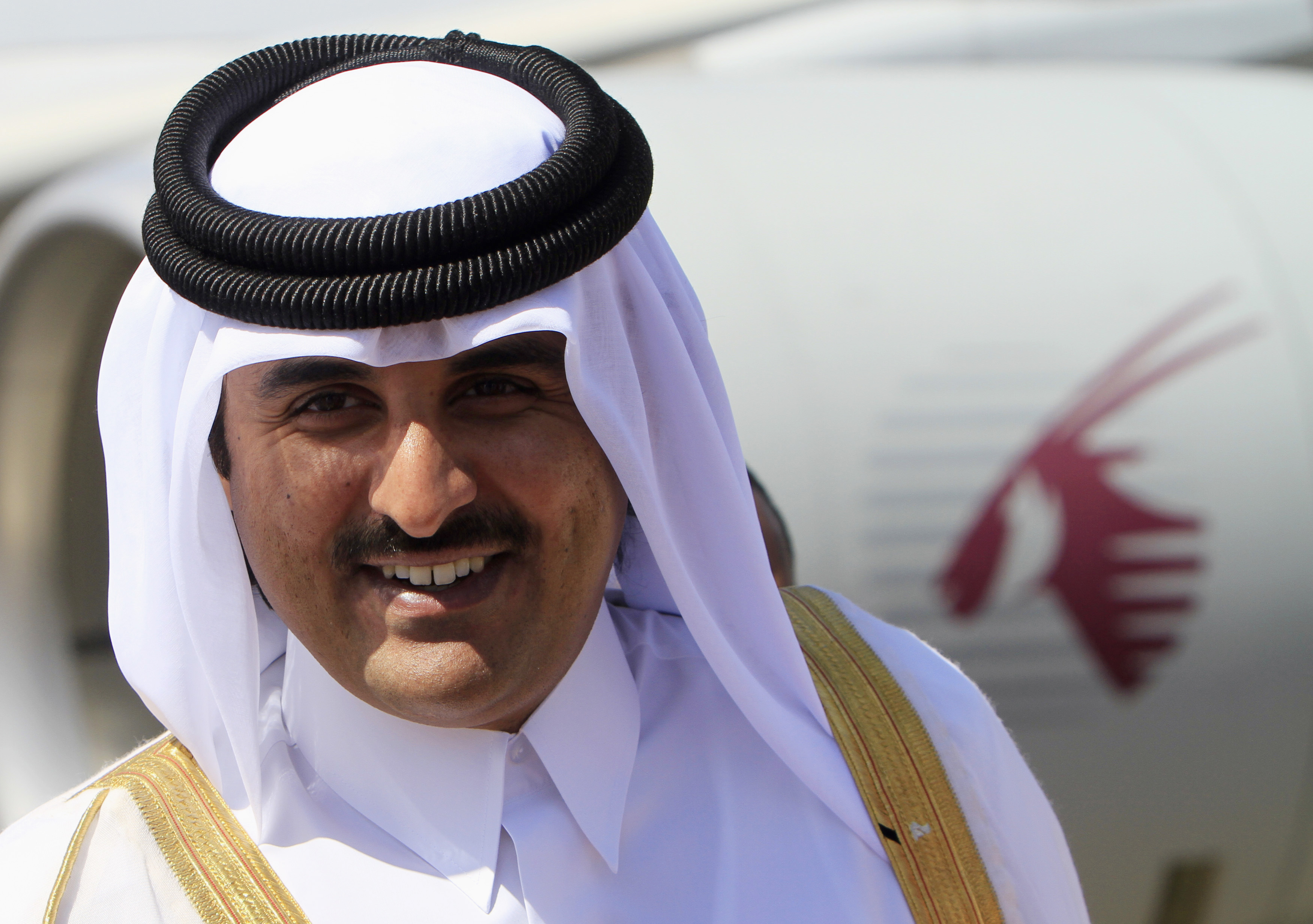 The sheikhdom has the money and resources required to withstand a cold war with its neighbours. Its economy depends on foreign expatriates, though, who account for more than three-quarters of the population. Preventing a demographic drain is the best reason to agree to a truce.

Qatar is resisting pressure from a coalition of Arab states led by Saudi Arabia to stop its support for militant Islamist groups and to distance itself from Iran.

Foreign Minister Sheikh Mohammed bin Abdulrahman al-Thani said on June 8: "We have been isolated because we are successful and progressive. We are a platform for peace."

He add the country has not yet been presented with a list of demands by neighbours that cut off diplomatic and transport ties.