Agents of their own downfall 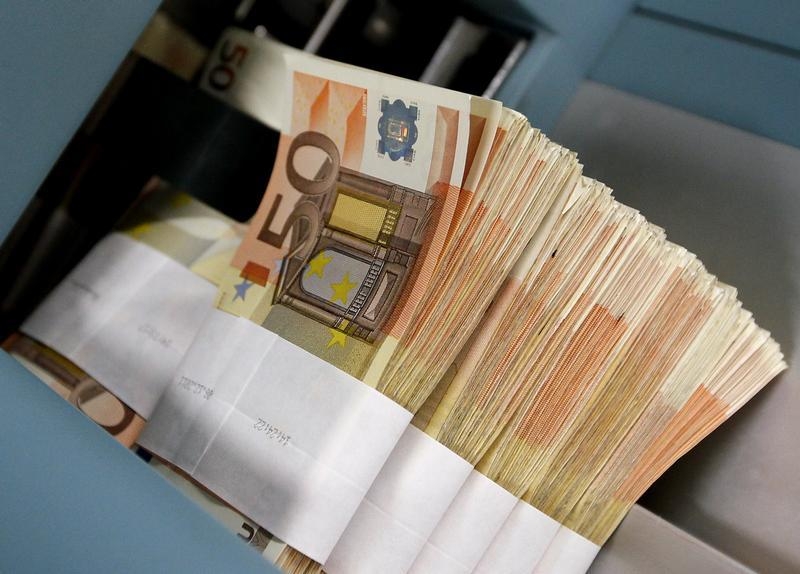 Botched trades have left Credit Suisse, Deutsche Bank and others holding blocks of securities or forced to sell at deep discounts. With quantitative easing lifting prices to uncomfortable highs and sparking a glut of transactions, the risk of dealing for third parties has risen.

Fifty-euro notes are seen at the Belgian Central Bank in Brussels in this December 8, 2011 file photo

The bonds were sold below par to yield 6.5 percent, or a discount of 93.866, IFR reported on March 19. The company said in a March 20 statement that the debt was issued at par to the joint global coordinators Credit Suisse, UBS and Royal Bank of Scotland.