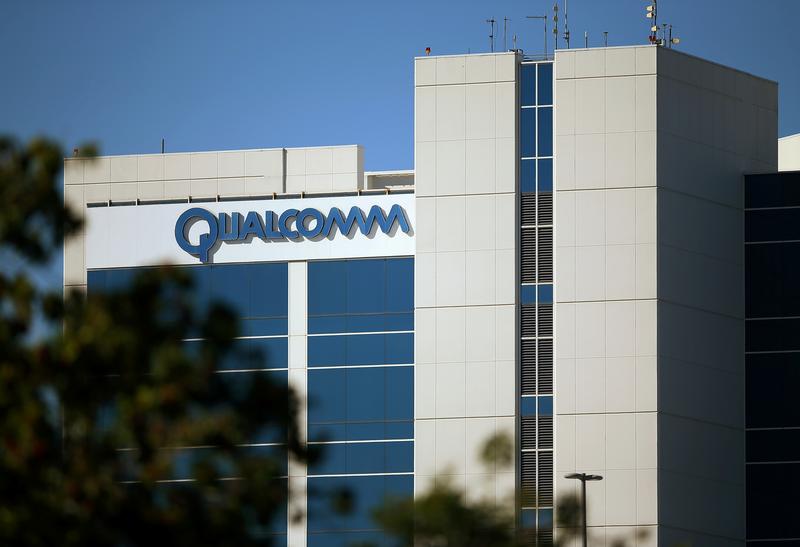 The U.S. giant says it will fight a record $854 mln fine from the country’s antitrust watchdog. But the bigger threat will be if South Korea forces the company to license patents to rivals. If other governments follow suit, the financial damage to Qualcomm could be high.

The Qualcomm logo is seen on one of its many buildings in San Diego, California, U.S., November 2, 2016. REUTERS/Mike Blake - RTX2RL1Z

The Korea Fair Trade Commission (KFTC) on Dec. 28 fined U.S. chipmaker Qualcomm 1.03 trillion won ($854 million) for what it called unfair business practices in patent licensing and modem chip sales. It is the largest such fine ever levied in South Korea.

Qualcomm said in a statement that it will file for an immediate stay of the corrective order and appeal the decision to the Seoul High Court. The firm will also appeal the amount of the fine and the method used to calculate it. "Qualcomm strongly disagrees with the KFTC’s announced decision," it said.

In February 2015, Qualcomm paid a $975 million fine in China following a 14-month probe into anti-competitive practices. Regulators in other jurisdictions, including the United States and Taiwan, are also investigating Qualcomm.