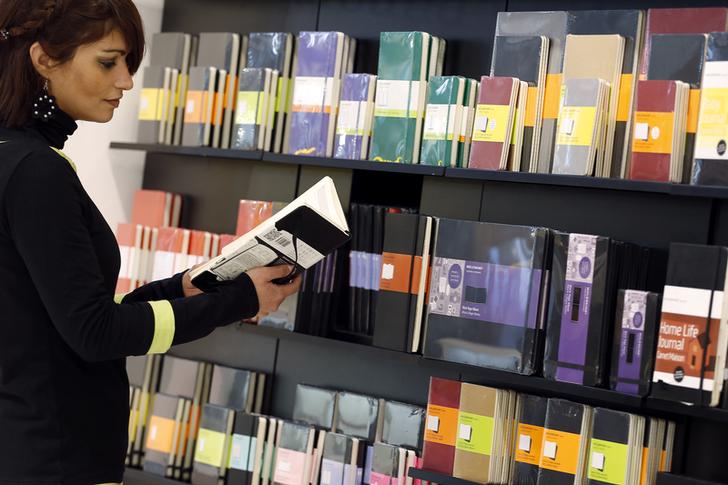 Europe’s new issues market is healthy for the first time in years. Investors have spare cash, the economic gloom is lifting and recent deals have traded up. That bodes well. But quality control is becoming paramount. A few shoddy or over-priced debuts could change everything.

A woman holds a Moleskine planner notebook in a Moleskine store in Milan April 3, 2013. Shares in upmarket notebook maker Moleskine made a lacklustre debut in Milan on Wednesday as growth concerns and broad market weakness weighed on this year's first major stock listing in crisis-hit Italy.

Proceeds from European initial public offerings totalled $32.1 billion in the year to Dec. 5, according to Thomson Reuters data, representing a 132 percent rise on the previous year. U.S. IPOs rose by 27 percent to $49.5 billion. As of late November, just 13 IPOs had been cancelled or postponed in Europe – down sharply from the 24 cancelled in all of 2012.

A separate survey of corporate decision makers by Freeman Consulting Services and Thomson Reuters found respondents on average forecast a 16 percent increase in global equity issuance next year, implying a total of $861 billion.  Excluding financial institutions, issuance in Europe, the Middle East and Africa is forecast to rise 13 percent to $155 billion, lagging an 18 percent rise in Asia Pacific and a 20 percent increase in the Americas.