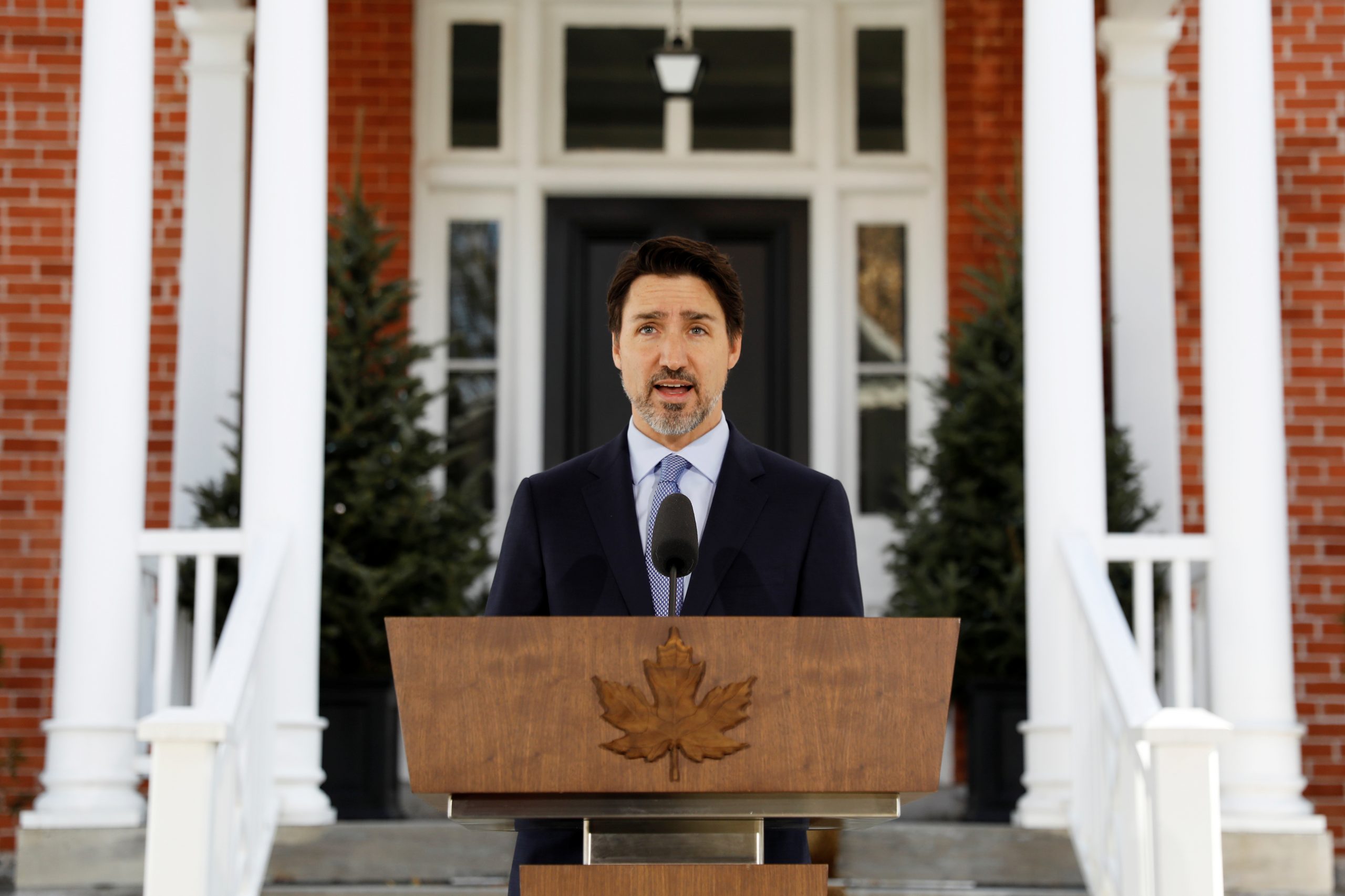 Covid-19 knows no borders. That’s why the United States and Canada are mostly closing theirs, in the hope of slowing the spread of the pandemic. Justin Trudeau, the Canadian prime minister – himself in isolation after his wife tested positive – also on Wednesday unveiled a fiscal aid package worth C$82 billion ($57 billion). As everywhere, though, it’s a down payment on an unknown price.

Trudeau’s stimulus is worth about 3.6% of GDP. That’s far short of measures adding up to more than 15% of GDP proposed by UK finance minister Rishi Sunak the same day. On the other hand, relative to output, it’s not far from the $850 billion President Donald Trump’s administration is asking Congress for in the United States.

The problem of course is that it’s impossible to know how big a hole the coronavirus will make in the economy. Canada’s GDP could crash by an annualized 10% in the second quarter, Capital Economics reckons. That’s one guess; another the government has to try to make is whether the damage will continue for weeks, months or longer.

The bulk of Trudeau’s aid is in the form of tax deferrals. Although a delay is helpful, the tax still has to be paid eventually. The pure stimulus part of the package is equivalent to only 1.1% of GDP. With Canada’s fossil fuel-heavy economy also suffering from Saudi Arabia’s ill-timed price war, it’s hard to imagine more won’t be needed – something the government recognizes.

At least help does go directly to families affected by the virus-related evaporation of activity in certain sectors as people are advised or forced to stop socializing, shopping and more. That’s also in mind, up to a point, at the White House, if U.S. lawmakers get on board. It should be the priority everywhere. Otherwise, after the worst is eventually over, the hoped-for bounce-back in activity may not happen.

On the same day, Trudeau said his government would provide C$27 billion ($18.6 billion) in stimulus directly to families and businesses struggling because of the coronavirus outbreak.

The prime minister also told reporters the government would provide C$55 billion in additional aid to businesses and households through tax deferrals.