The Young and the Leveraged 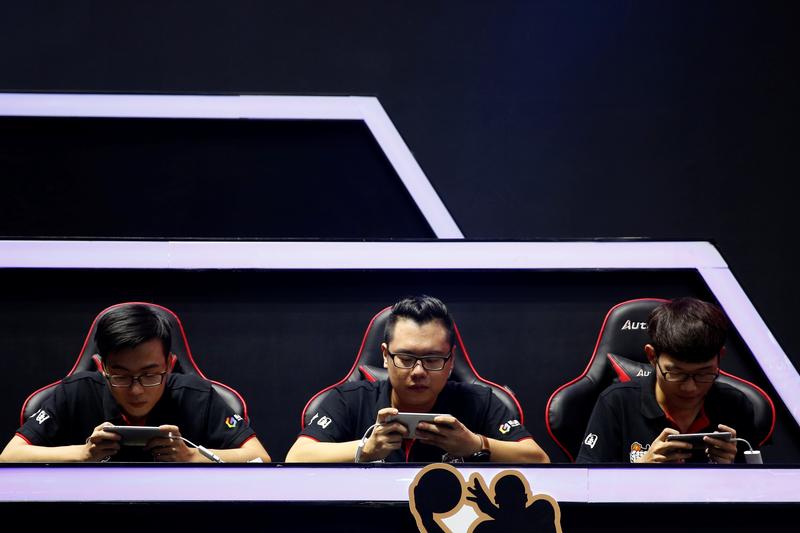 Men use their smartphones at the China Digital Entertainment Expo and Conference (ChinaJoy) in Shanghai, China July 27, 2017. REUTERS/Aly Song - RC171DAA3260

Qudian, a Chinese online micro lender backed by e-commerce giant Alibaba’s financial affiliate, has priced its U.S. initial public offering at $24 per share, above the expected range between $19 and $22, Reuters reported on Oct. 18 citing sources.

Backed by Alibaba’s Ant Financial, Qudian lends cash to young Chinese consumers such as white collar workers, and advances credit so they can buy goods online and pay for them in monthly installments. The company provided $5.6 billion to 7 million active borrowers in the first half of 2017.

The sale of 37.5 million shares in Qudian has already raised about $900 million, making it the biggest U.S.-listing by a Chinese company this year, the report said. The offering values Qudian at as much as $7.9 billion, the report added.