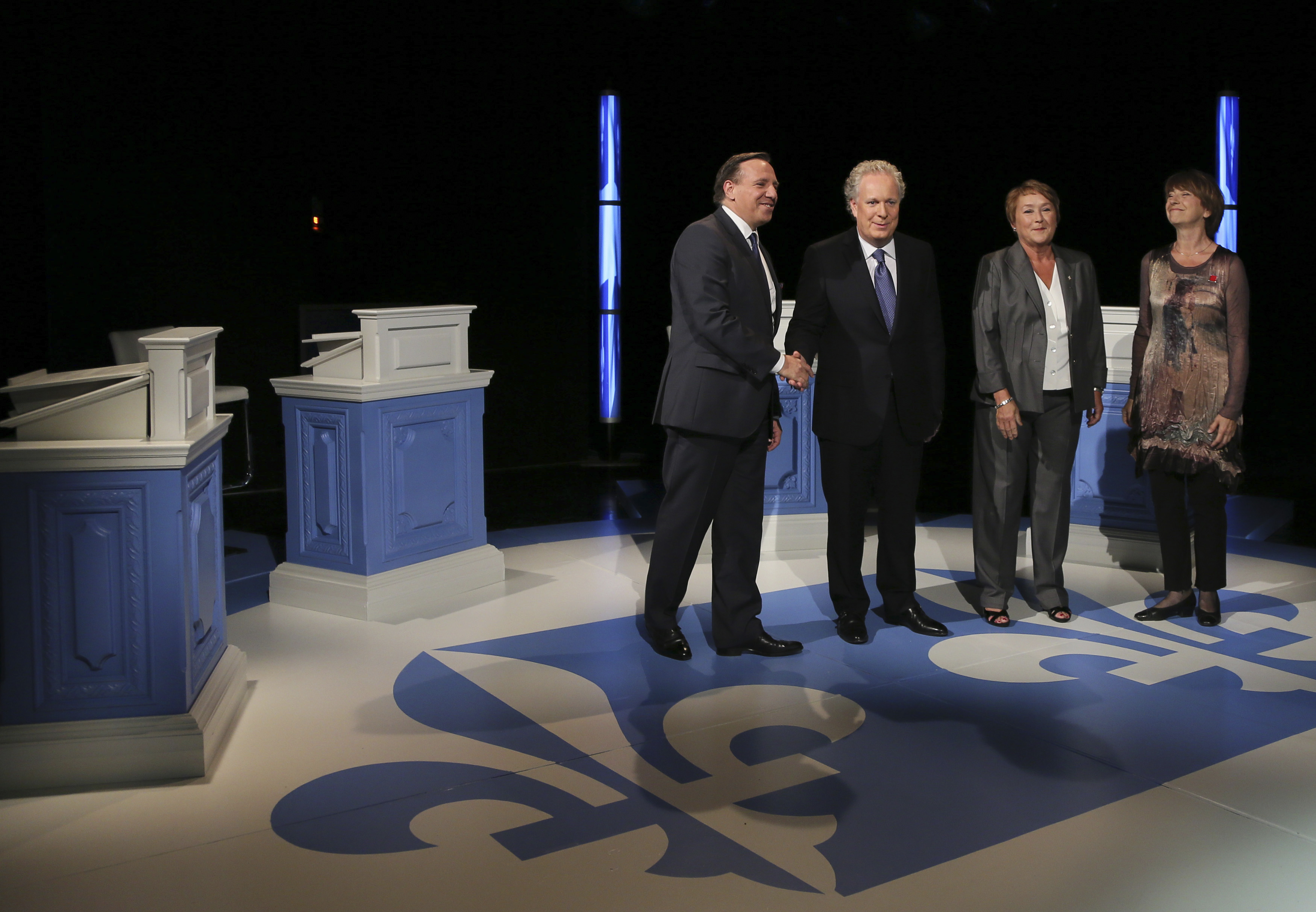 Coming elections could return to power the political party that lost independence referendums in 1980 and 1995. Though the impulses of Parti Quebecois may be cultural, an independent Quebec would boast abundant resources and a surplus of clean energy. It could potentially be rich.

The province of Quebec goes to the polls on Sept. 4, after Liberal prime minister Jean Charest called an election on Aug. 1. In the latest opinion polls the opposition Parti Quebecois, which lost two referendums on Quebec independence in 1980 and 1995, is running a few points ahead of both the Liberals and a third party, the Coalition for Quebec’s Future. According to the polls, a successful PQ might not win an overall majority.

Quebec had a 2011 population of 7.9 million and a 2010 GDP of C$319 billion, according to Statistics Canada, with a land area of 527,000 square miles, twice the size of France. Hydro-Quebec is the world’s largest generator of electric power, with generating capacity of 37 gigawatts. Its export capacity to other Canadian provinces and the United States is 10.9 gigawatts, and it currently plans a further $1.1 billion distribution line to Franklin, New Hampshire, due to open in 2015 and allowing New England to meet a third of its Regional Greenhouse Gas Initiative goals. Quebec retail power rates are among the lowest in North America.