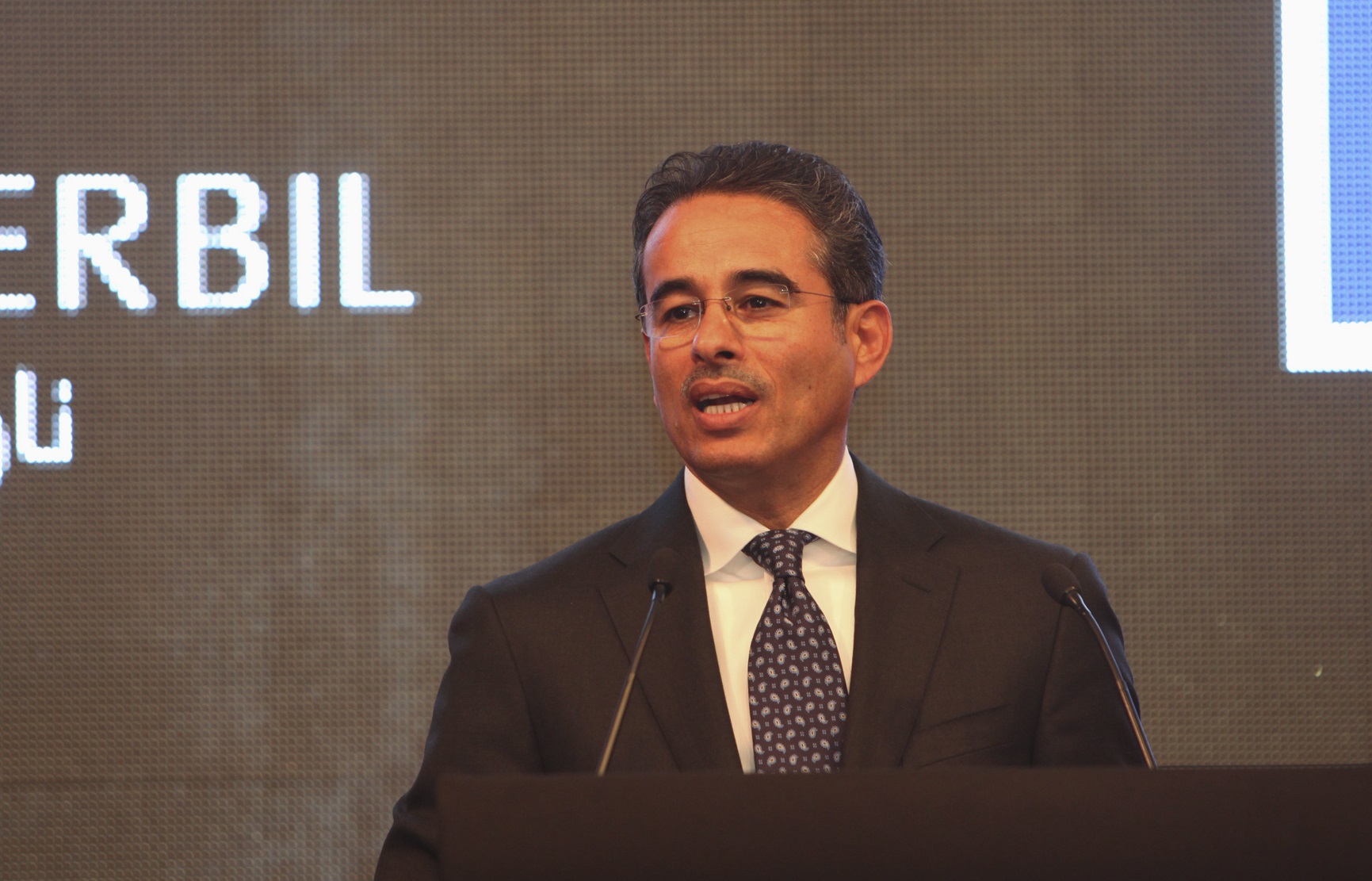 Mohamed Alabbar’s dream of creating a Middle East rival to Amazon may turn out to be a mirage. The Dubai real estate mogul has teamed up with Saudi Arabia’s sovereign wealth fund to lead a $1 billion investment in a new online retailer called Noon.com. There are merits to backing e-commerce in a region where most shopping still takes place in giant malls. To justify its unicorn status, however, the venture will have to achieve scale by expanding further afield – a feat few of the region’s start-ups have achieved.

Securing the backing of Saudi Arabia’s Public Investment Fund (PIF) should at least make larger global rivals take Noon.com seriously. Alabbar said on Nov. 13 that the state-backed PIF – which is also participating in a $100-billion tech fund with Japan’s SoftBank – will own half of the new venture, which will initially launch in the United Arab Emirates and Saudi, the region’s largest economy.

Oil wealth has made the UAE a hotbed for retail investment. Dubai’s main Sheikh Zayed Road thoroughfare is dominated by huge shopping malls housing luxury brands. Gross national income per capita in the Emirates reached $43,170 in 2015, about four times the global average, according to the World Bank. The large expatriate community also benefits from paying no income tax, which boosts its spending power.

Yet e-commerce has been slow to take off in the region. Shortcomings in delivery services and electronic payments infrastructure have limited growth, even though mobile phone penetration in the Gulf states is among the highest in the world.

This is now changing. Rival online retailer Souq.com raised $275 million in February to support its growth. But expanding beyond the UAE and Saudi will be harder. Noon.com plans to eventually offer deliveries in Egypt, the Arab world’s most populous country, but one where incomes are lower and the logistical challenges higher. To prove it is more than an illusion, the newborn unicorn will have to challenge rivals like Amazon further afield.

Mohamed Alabbar, chairman of Emaar Properties PJSC, speaks during opening the "Erbil Downtown" project in Arbil, the capital of Iraq's autonomous Kurdistan region, about 350 km (217 miles) north of Baghdad, October 27 2013. Emaar Properties, Dubai's largest property firm, launched a $3 billion development in Arbil, the capital of Iraq's Kurdistan region, on Sunday. The "Erbil Downtown" project is due to be completed in three stages over a period of around five years, or potentially sooner if market conditions are favorable, the company's chairman said. REUTERS/Azad Lashkari (IRAQ - Tags: BUSINESS) - RTX14QL5

Mohamed Alabbar said on Nov. 13 that he has formed a partnership with Saudi Arabia's sovereign wealth fund and a group of private investors to establish a $1-billion e-commerce venture, Reuters reported.

Alabbar - who is also chairman of Emaar Properties - said that the company was 50-percent owned by the Riyadh-based Public Investment Fund.

The new site - known as Noon.com - will be launched in Saudi Arabia and the United Arab Emirates in January, offering 20 million products, he said. The site plans later to expand to Egypt and other markets in the Gulf Co-operation Council.