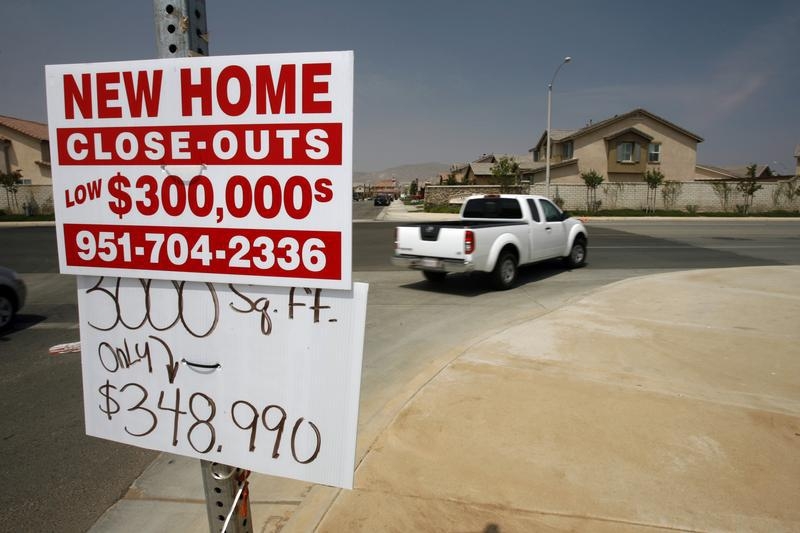 Prosecutors say it knowingly broke rules on government-backed mortgages. The lender wants its day in court, calling the feds’ actions a “misuse of power.” The likes of Wells Fargo have settled rather than fight. Forcing the government to make a case at trial could change that.

Quicken Loans is fighting allegations it knowingly approved mortgage loans that violated rules set by the U.S. Federal Housing Administration, which insured the loans, and falsely certified compliance with those rules.

Quicken sued the U.S. Department of Justice and the Department of Housing and Urban Development, accusing the agencies of bullying Quicken into admitting wrongdoing when it had acted appropriately. A federal judge dismissed Quicken’s lawsuit in December and the company appealed the decision in March.

The DOJ also sued Quicken. The parties are also waiting for a decision on whether the case should be heard in Michigan, where Quicken is based, or Washington, D.C., where the DOJ brought its case.

In a sign that the legal battle may move forward, a federal court in Washington on May 4 issued an order that allows for certain competitive information to be kept confidential in the case.

Other lenders accused of similar wrongdoing have settled with the U.S. government. The latest is M&T Bank, which agreed on May 13 to pay a $64 million fine. Wells Fargo paid a $1.2 billion penalty in April.