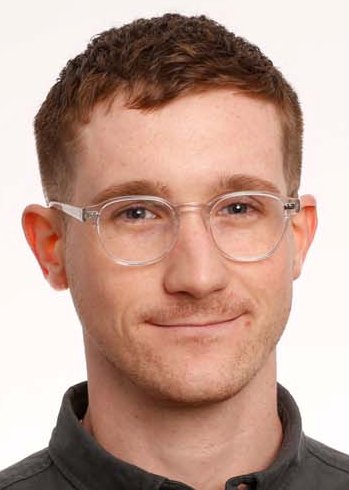 The once far out surf-wear pioneer’s Chapter 11 filing has been a long time coming. Oaktree is bankrolling a revamp, but Quiksilver’s glide downward in sales and a consistently weak ride from competitors like Billabong suggest it’s unlikely to get serious air any time soon.

Quiksilver on Sept. 9 filed for Chapter 11 bankruptcy protection for its U.S. units. The surf and outdoor apparel maker unveiled $175 million of debtor-in-possession funding from Oaktree Capital Management and Bank of America. If approved, Quiksilver’s so-called prepackaged bankruptcy would result in Oaktree becoming the majority shareholder of the restructured company.

The company reported a $309 million loss for the year to last October after sales declined 13 percent from the previous year. Its share price had lost nearly 80 percent of its value this year, closing at 46 cents on Sept. 8. The company has struggled to compete with rival retailers like Hennes & Mauritz.

Oaktree holds a 19 percent stake in Billabong, an Australia-listed competitor to Quiksilver. Billabong said on Sept. 8 that its board representative from Oaktree, Matthew Wilson, had resigned due to a potential conflict in the firm’s investment portfolio.

Shares of action sports retailer Pacific Sunwear of California dropped more than 30 percent on Sept. 9 after announcing quarterly earnings on Sept. 8 and disclosing it received a notice of potential delisting from Nasdaq because of the low price of its stock.