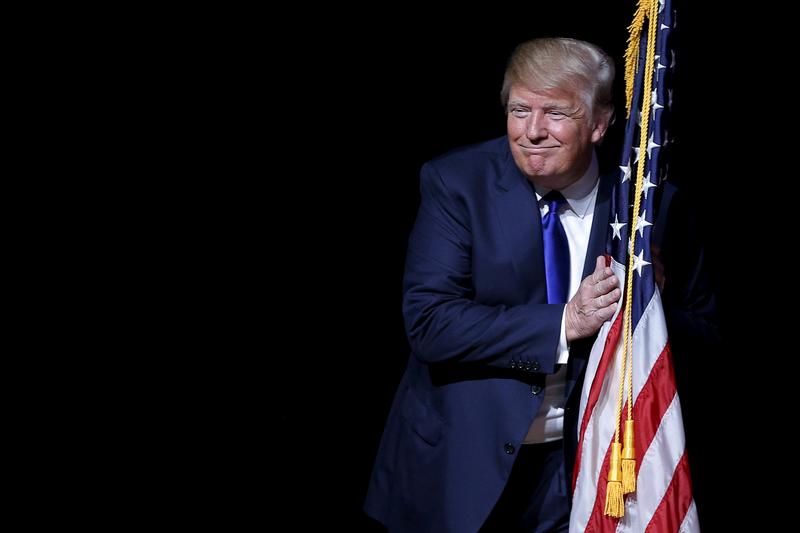 Infrastructure is one of the few areas where Donald Trump, Angela Merkel and Theresa May will agree in 2017. Not all the numbers bandied about are as big as they sound. But it should create jobs in developed economies – and gee up long-underperforming infrastructure stocks.

President-elect Donald Trump has pledged to push between $500 billion and $1 trillion in infrastructure spending through Congress, Reuters reported on Nov. 15.

His plans come as leaders in Europe including U.K. Prime Minister Theresa May and German Chancellor Angela Merkel both consider boosting spending on major civil projects.

To keep up with projected growth the world will have to invest $3.3 trillion in economic infrastructure annually through to 2030, according to a McKinsey Global Institute report published in June.