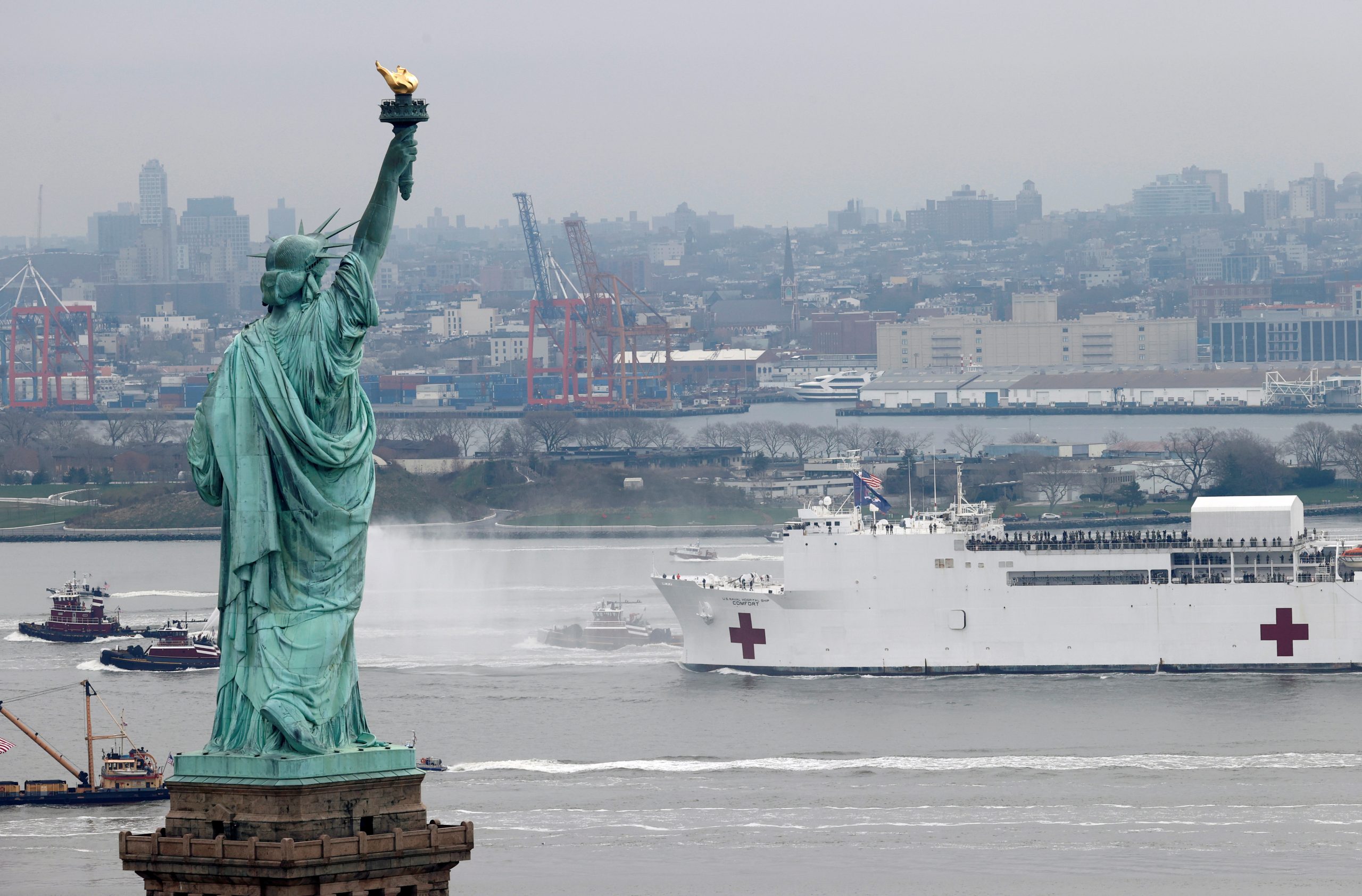 In biological terms, pandemics are a leveler, attacking prime minister and pauper without favor. In economic terms, they are more hierarchical. In the United States, the novel coronavirus that had already killed more than 2,500 people by Monday morning is likely to widen the country’s alarming racial wealth and income gap.

Black Americans are on average much poorer than whites, a divide that data from the Federal Reserve shows has widened in recent years. They more commonly occupy insecure jobs at risk from the forced shutdowns, and have less financial flexibility. A Fed study found almost 30% of college-educated black households couldn’t pay all their bills if confronted with an unexpected $400 expense – a proportion that doubles where the household lacks a bachelor’s degree.

And while the wealth gap is large, it’s income that counts most during a public health crisis. The Cleveland Federal Reserve has calculated that white households make roughly double the income of black households, a reality that hasn’t improved since 1962. The reasons are complex and range from discriminatory housing policy to mass incarceration and simple workplace bias.

That’s aside from the direct health risk. The same people often do jobs that cannot be performed from home and pose serious risk of infection such as retail, home help and nursing, according to the Center for American Progress. Moreover, if they get sick, the 16 states that are home to 65% of black Americans rank well below average on healthcare access, according to consultancy McKinsey. Death rates among African Americans are already higher than average for heart disease, asthma, cancer and pneumonia.

Covid-19 could therefore leave black Americans a disproportionate legacy of death as well as financial disarray. But this is not an inevitability. Direct payments to workers, proposed in the stimulus bill Congress passed last week, would begin to narrow the income gap. But that would only be a modest start.

Debt forgiveness is important too. Student loans weigh heavier on black households than white, so scrapping a chunk of that debt – as House Democrats proposed last week – would reduce one aspect of racial imbalance. On the other hand, ultra-loose monetary policy is relatively less helpful, tending to benefit those who already have a stock of wealth.

One reason the wealth gap is so troubling is that, as a Yale University study showed last year, people tend to believe it has got much better in the past 50 years. It hasn’t. Perhaps a disease that disproportionately harms black Americans will make the rest of the country less complacent.

The United States had more than 143,000 confirmed cases of Covid-19 on March 30, with 2,513 deaths according to Johns Hopkins University.

That equated to around 19% of total cases worldwide, and 7% of deaths.

The USNS Comfort passes the Statue of Liberty as it enters New York Harbor during the outbreak of the coronavirus disease (COVID-19) in New York City, U.S., March 30, 2020.

The United States had more than 143,000 confirmed cases of Covid-19 on March 30, with 2,513 deaths according to Johns Hopkins University.

That equated to around 19% of total cases worldwide, and 7% of deaths.