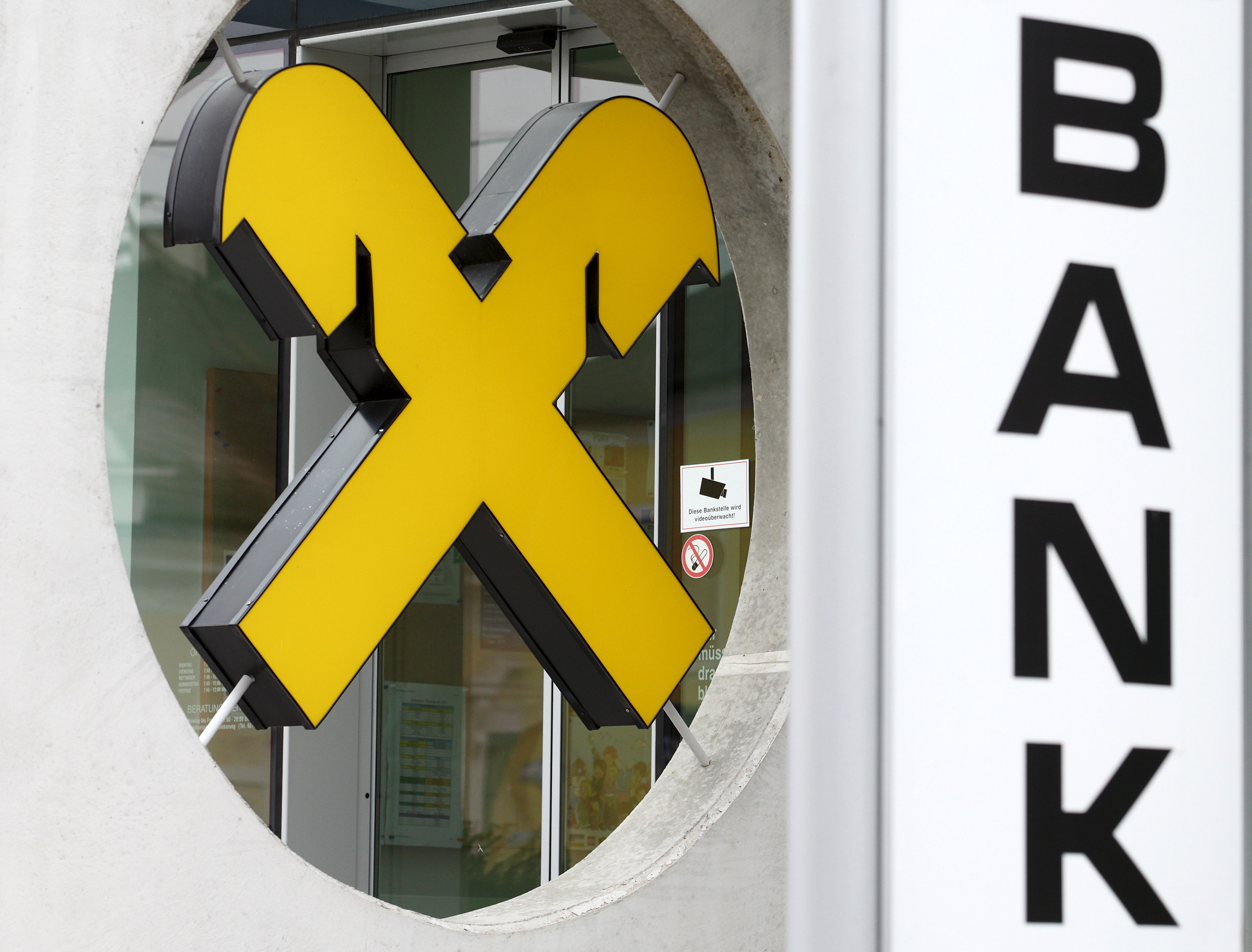 The Austrian bank may merge its foreign-focused listed subsidiary with its unlisted domestic business. But considering this has been necessary for some time, the bank has given precious little detail. The uncertainty isn’t great for a group with a thin capital ratio.

The Raiffeisen logo is pictured at a regional branch office in Bockfliess, Austria, August 19, 2015

Austria’s Raiffeisen Bank International and its unlisted parent Raiffeisen Zentralbank on May 10 said they will look into whether they should merge, aiming to bolster RZB’s capital reserves and improve efficiency.

RBI also announced its first-quarter results ahead of schedule on May 10, with net profit rising to 114 million euros ($130 million) from 83 million euros in the same period last year.

Net provisioning for impairment losses, however, fell 59.5 percent to 106 million euros, and the bank said the figure for the full year would be below 2015’s 1.26 billion euros.

“The objectives of a consolidation of the businesses would be simplification of the corporate structure and adapting the group more closely to increased regulatory requirements,” RBI said in a statement.