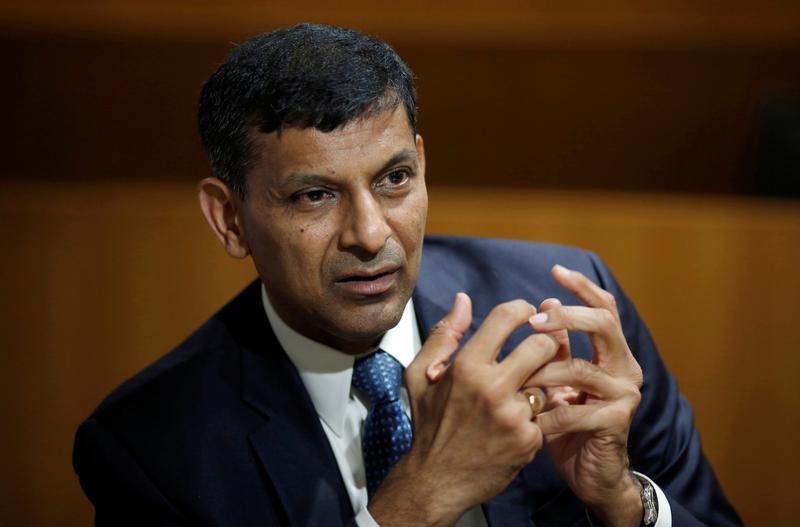 The ex-governor of the central bank has broken his silence on India. Raghuram Rajan says New Delhi should sell stakes in state firms to fund a bank bailout. He’s right: borrowing more would give up the credibility India has won in markets with its healthy finances.

India could sell stakes in state-owned companies to fund a bank recapitalisation without straying from the path of fiscal consolidation, the former head of the Reserve Bank of India (RBI) said on Sept. 8.

Stronger, better-managed banks should be given the capital they need to absorb losses as a matter of high priority, Raghuram Rajan, who left the RBI last year, told Reuters Breakingviews in an interview at the Chicago University offices in New Delhi.

“The whole point about the fiscal consolidation process is saying that you are making hard choices, so if you are staying within that you have to find other places where you either cut spending or raise resources,” Rajan said.

He said the government might sell some assets to raise funds and that a strong stock market provided a good opportunity for divesting.

The former International Monetary Fund economist was in India to mark the publication of his book, “I Do What I Do”.