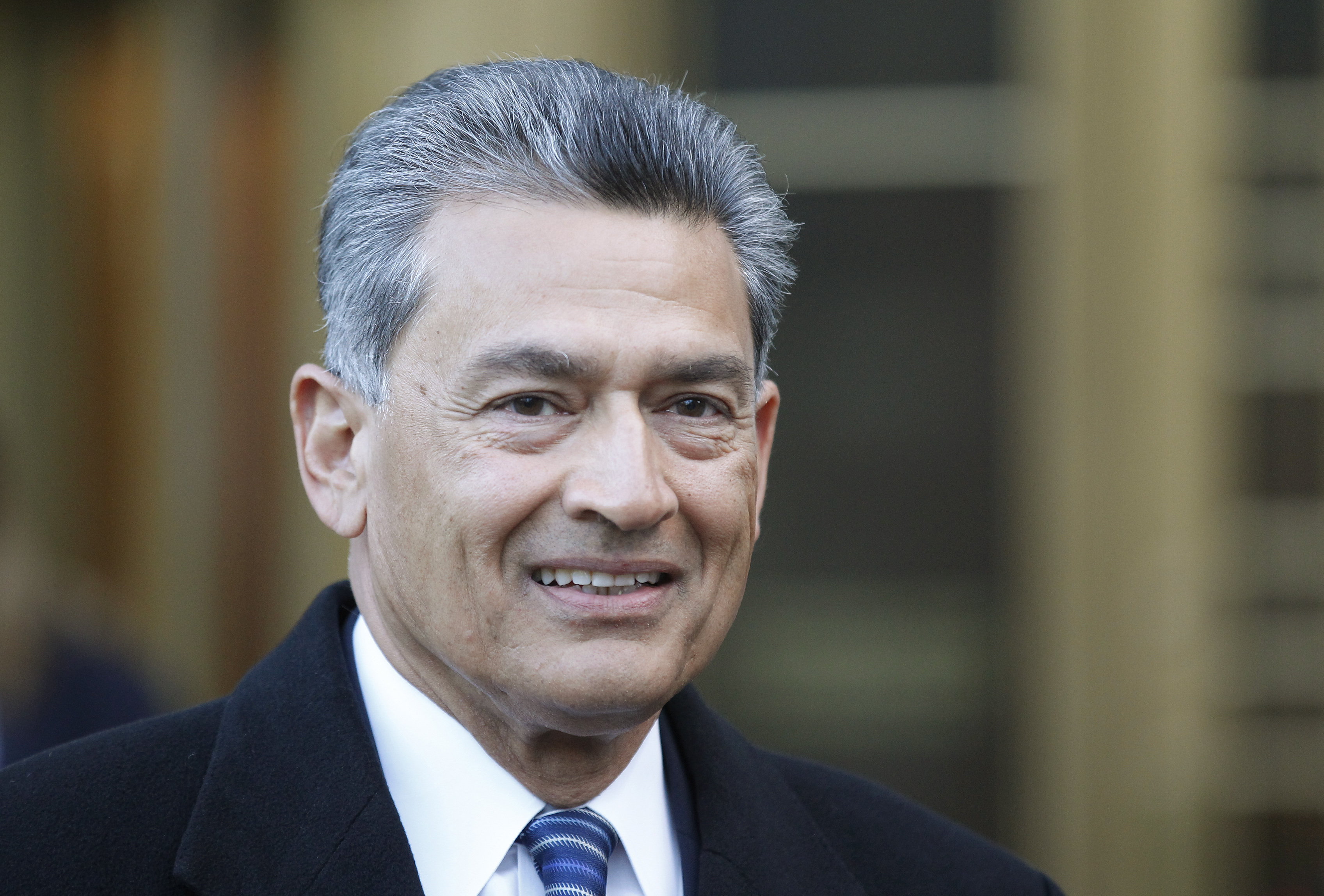 Guilty verdicts against the former McKinsey boss and P&G director should scare the bejeezus out of corporate America and Wall Street. But until the rules on passing tips are more clearly defined and miscreants truly fear being caught, the case’s deterrence value will be limited.

Rajat Gupta, the former head of consulting firm McKinsey and board member of Goldman Sachs and Procter & Gamble, was convicted on June 15 on three counts of passing inside information to Galleon Group founder Raj Rajaratnam. He was also convicted of one conspiracy charge but found not guilty on two other counts of securities fraud.

Gupta, 63, was accused of leaking details of P&G and Goldman board meetings to Rajaratnam, including confidential word of Berkshire Hathaway’s $5 billion investment in the bank in 2008. The U.S. Securities and Exchange Commission also filed civil insider-trading charges against Gupta.

Gupta’s lawyer, Gary Naftalis, said in a written statement: “This is only round one. We will be moving to set aside the verdict and will if necessary appeal the conviction.”