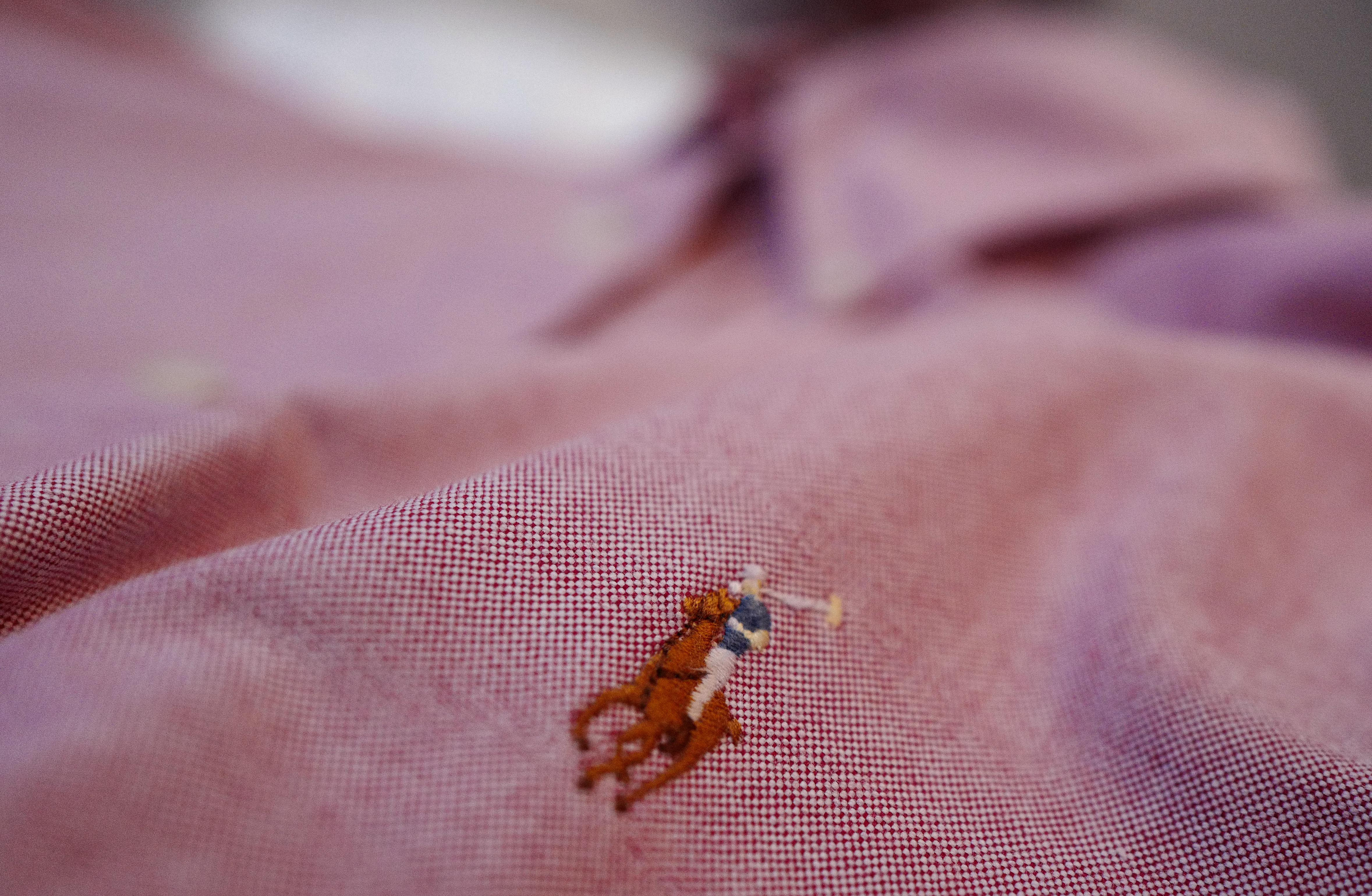 The $6.3 bln U.S. clothier is parting ways with CEO Stefan Larsson after just 15 months, citing creative clashes with its namesake founder. A poor holiday season couldn’t have helped either. The episode provides investors a fresh lesson about pinning too much hope on a new boss.

A close up picture shows the characteristic polo player logo of U.S. fashion designer Ralph Lauren stitched on a shirt at a fashion shop in Frankfurt, Germany, March 15, 2016.

U.S. clothing retailer Ralph Lauren said on Feb. 2 that Chief Executive Stefan Larsson would leave the company on May 1 following disagreements over "how to evolve the creative and consumer-facing parts of the business."

Larsson, the former head of Gap's Old Navy brand, was hired in September 2015 to replace the company's namesake founder.

Chief Financial Officer Jane Nielsen will work on implementing the strategy crafted by Larsson until a new CEO is found.

The company also reported that sales fell 12 percent, to $1.7 billion, in the quarter ended Dec. 31 from a year earlier. Net income declined 37 percent, to $82 million, or 98 cents a share.