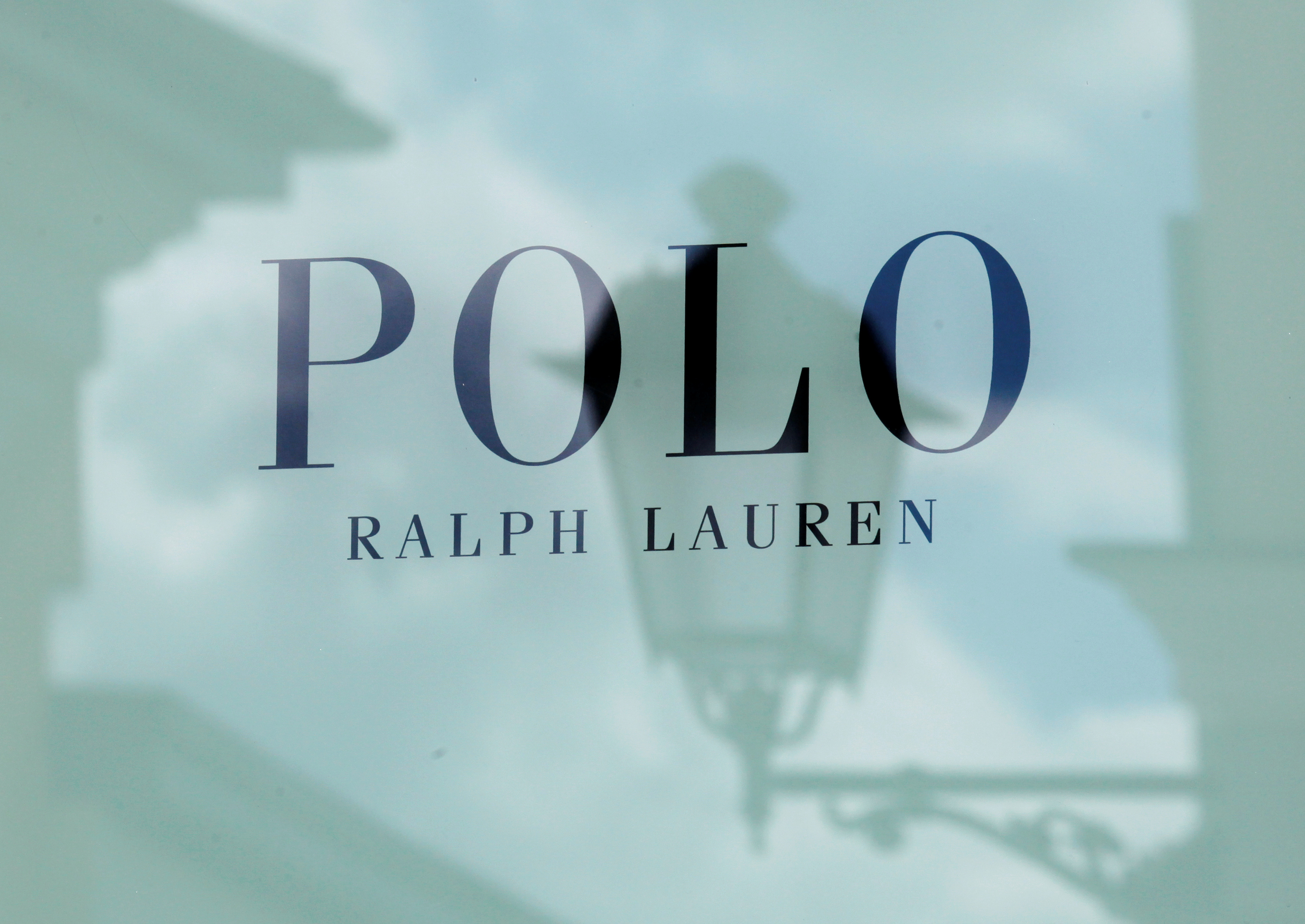 The clothier aims to boost revenue by $1 bln by 2023. The 16 percent target seems bold given the label’s recent woes and upheaval in the retail sector. But the quintessential American brand’s provincialism may be its saving grace. It has room to expand in the People’s Republic.

Polo by Ralph Lauren store logo is seen on a shopping center at the outlet village Belaya Dacha outside Moscow, Russia, April 23, 2016.

Ralph Lauren held its investor day on June 7. The apparel company expects approximately $1 billion in incremental sales by its financial year ending in March 2023 and $300 million in incremental operating profit. The company is targeting a return to revenue growth, in constant currency terms, in fiscal 2020. Analysts on average expect revenue to rise almost 2 percent that year from the previous year.

The company’s board approved a restructuring plan and expects to incur a charge of $100 million to $150 million in the current financial year. The cuts are expected to yield annualized cost savings of $60 million to $80 million.

Additionally, the company nominated Linda Findley Kozlowski, the chief operating officer of Etsy and former Alibaba executive, to its board of directors.