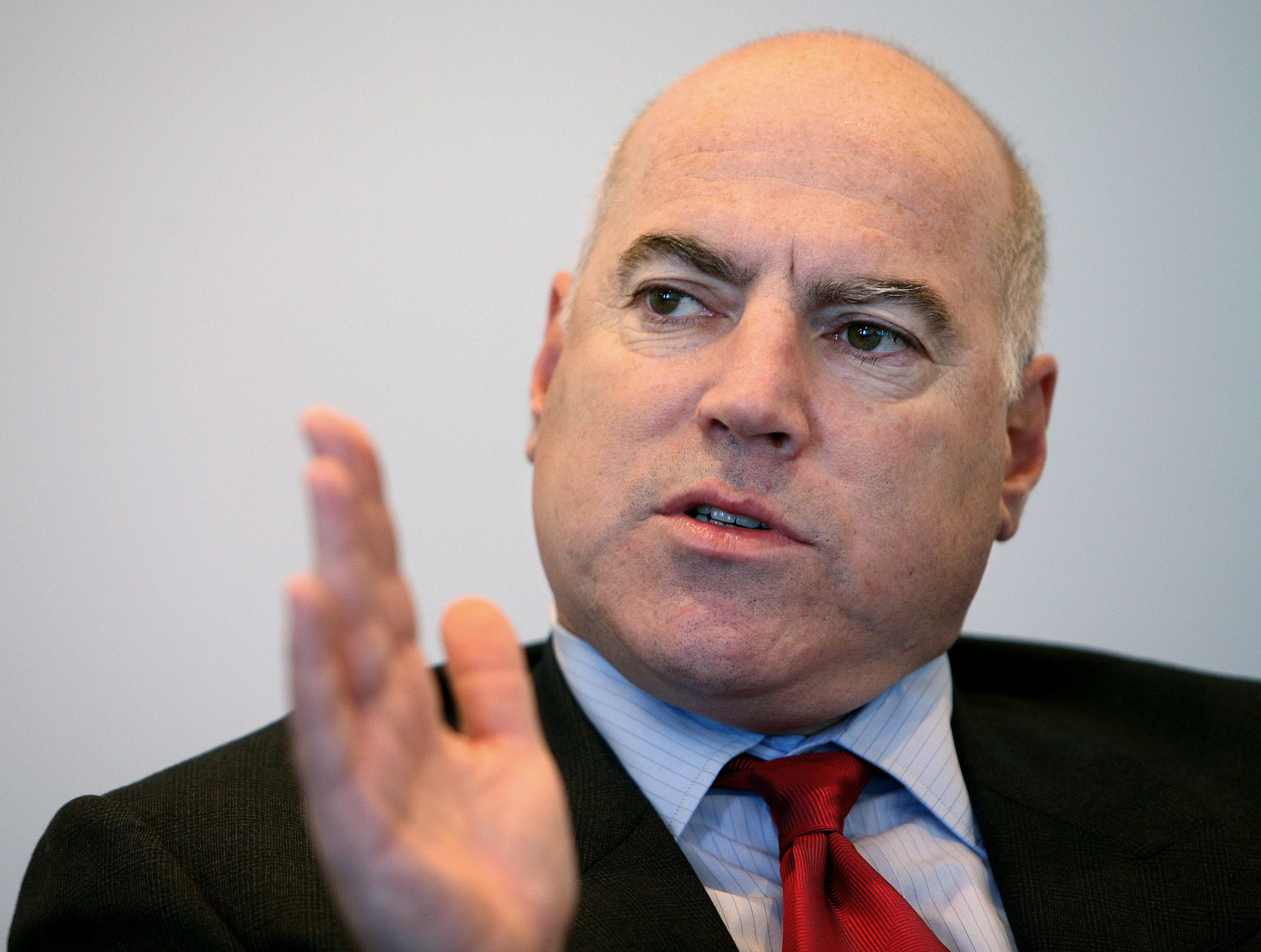 Ralph Whitworth will be known as the gentleman activist. The co-founder of Relational Investors, who died this week at 60 after battling throat cancer, was an anomaly in the sharp-elbowed world of corporate cage rattling. He preferred working behind the scenes to public sparring matches.

Whitworth, who established Relational in 1996, wasn’t afraid of ugly battles. One of his most high-profile dust-ups was at Home Depot. Amid a lagging share price and bloated executive compensation, Whitworth publicly pushed for a review of management. That eventually led to the ouster of Chief Executive Robert Nardelli in 2007.

But Whitworth mainly preferred to work outside the spotlight, which helped him get on the boards of 11 companies. With Hewlett-Packard, he began laying the groundwork for a breakup in 2012 after he joined the board in late 2011. At that time, new CEO Meg Whitman was reluctant to make such a move. But Whitworth made his case that the company was undervalued and a split would make it more nimble. A breakup was announced in 2014, the year he stepped down as interim chairman. Shareholders have been rewarded handsomely since.

The San Diego-based investor also avoided the ego-bruising spats among fellow activists, such as the Herbalife tussle between Carl Icahn and Bill Ackman. His low-key persona helped win admiration from them and others, like Nelson Peltz and Barry Rosenstein at Jana Partners.

Whitworth even negotiated between fellow activists and directors to avoid board battles. In 2010, he helped broker a deal between Icahn and the Genzyme board that ended with the loudmouthed billionaire gaining two director spots, instead of the four he proposed in his proxy fight. Whitworth had joined the board earlier that year in his own push for change.

After years of boards not talking to activist investors, corporate-defense law firms like Wachtell, Lipton now often advise clients to embrace dialogue. There have been some 100 proxy fights each year over the last five, according to SharkRepellent FactSet. But in recent years, more of those situations are resolved, with 45 percent of fights being settled or withdrawn so far this year.

This reflects a more constructive tone, which Whitworth helped foster. He often came armed with sober, well-researched plans on a company’s problems and how to make them better. That helped raise the bar for activists in general. In turn, it gave reluctant boards more reasons to talk to agitators.

Activist investor Ralph Whitworth died at age 60 on Sept. 29 after battling throat cancer for three years. Whitworth co-founded Relational Investors in 1996, and had $6 billion in assets under management when the fund decided to close out its portfolios at the end of 2015. Whitworth stepped down as interim chairman of Hewlett-Packard in 2014. He was also known for his battles at Home Depot, where he helped oust former Chief Executive Robert Nardelli. Relational also pressured Gary Forsee to step down from running Sprint Nextel.

In 2015, Whitworth, based in San Diego, founded the Immunotherapy Foundation, which works to find an effective treatment and cure for human papilloma virus-related cancers. The organization's work will continue.