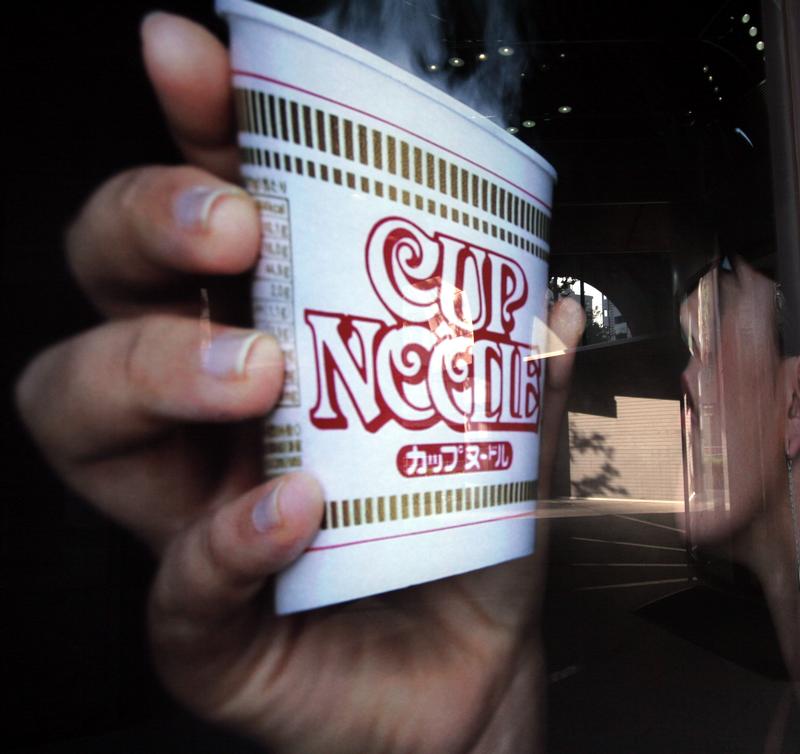 Japan’s Nissin is taking public its Greater China business at a valuation of about HK$4.1 bln, or $525 mln. Broader demand is falling, but the company is tapping into millennial interest in posher packaged carbs. Compared to where rivals trade, these noodles could be tasty.

Japanese cup-noodle maker Nissin Foods has launched a Hong Kong initial public offering of its China and Hong Kong business, the company said in a stock-exchange filing on Nov. 29.

The final offer price will be announced on Dec. 8 and shares will begin trading on Dec. 11. Nomura is the sole sponsor and sole global coordinator on the IPO, as well as joint bookrunner with Mizuho.