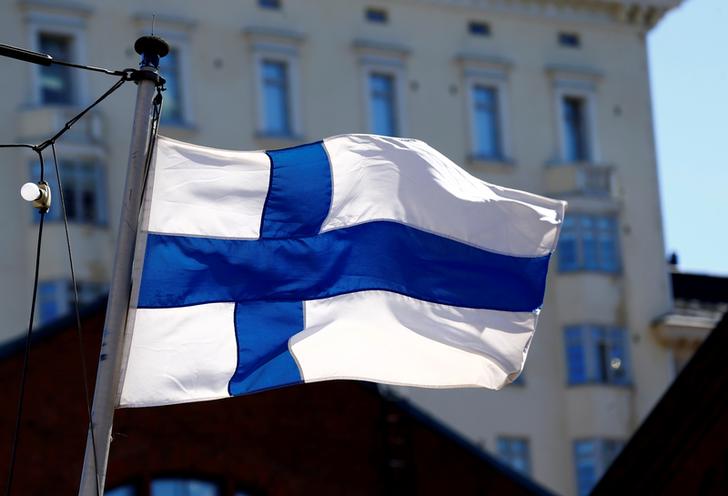 Industrial groups Konecranes and Cargotec are crunching together. Shareholders of each will own half of the new 4 bln euro entity, equally feast on 100 mln euros in annual cost savings, and split the board evenly. Jointly picking the CEO makes for an unusually balanced alliance.

Konecranes shareholders would get an additional 158 million euros before the completion of the deal, expected in the final quarter of 2021.

The companies expect to achieve around 100 million euros in cost savings a year, realised within three years from completing the deal. The combined sales of the groups are around 7 billion euros a year, while the combined operating profit is 565 million euros, based on 2019.

Cargotec shares were up 18% at 0813 GMT on Oct. 1. Konecranes rose 16%. The groups’ combined market capitalisation is above 4.5 billion euros.