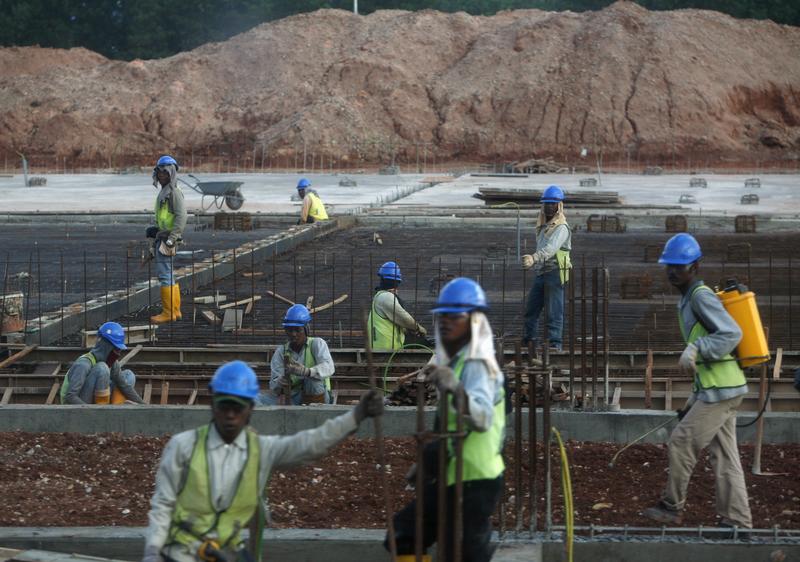 After spinning off supermarkets and selling coal, $27 bln Wesfarmers is back adding to its sprawl with a $1.1 bln offer to buy Lynas. The attraction of owning the only major producer of speciality ingredients outside China is clear, but the financial and strategic cases less so.

Wesfarmers said on March 26 that it had made a conditional, non-binding offer for rare earth producer Lynas Corporation, at A$2.25 a share in cash. The bid, valuing the target at A$1.5 billion ($1.1 billion), represents an almost 45 percent premium to the undisturbed share price on March 25.

The deal is subject to several conditions, including ensuring relevant operating licences in Malaysia are in force, and remain so “for a satisfactory period following completion”. Lynas’ $800 million plant on the east coast of Peninsular Malaysia began operations in 2012, but has been beset by legal challenges and environmental disputes. Local politicians have raised concern over the impact of low-level radioactive residues.

Lynas said on March 26 that the proposal was “highly conditional”, adding it would assess the offer.