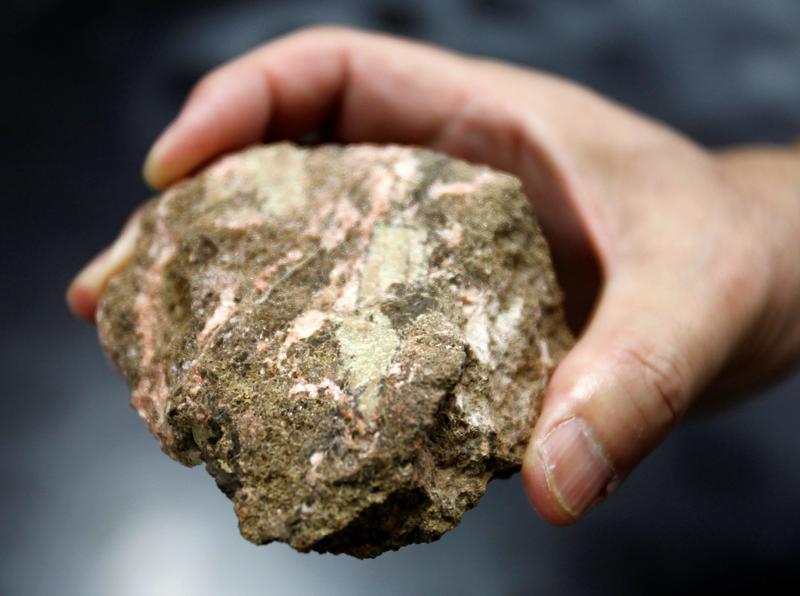 China, which dominates supply of minerals like neodymium, has hinted it might squeeze exports to the United States. In the past, similar embargos caused buyers to find substitutes; bans are hard to enforce, too. The threat suggests retaliatory options are limited.

FILE PHOTO: A bastnaesite mineral containing rare earth is pictured at a laboratory of Yasuhiro Kato, an associate professor of earth science at the University of Tokyo, July 5, 2011.

The People’s Daily, in a commentary published on May 29, suggested the government was ready to use rare earths in its trade war against the United States. In a commentary headlined “United States, don’t underestimate China’s ability to strike back”, the newspaper, the official publication of the Communist Party, described U.S. dependence on rare earths from China.