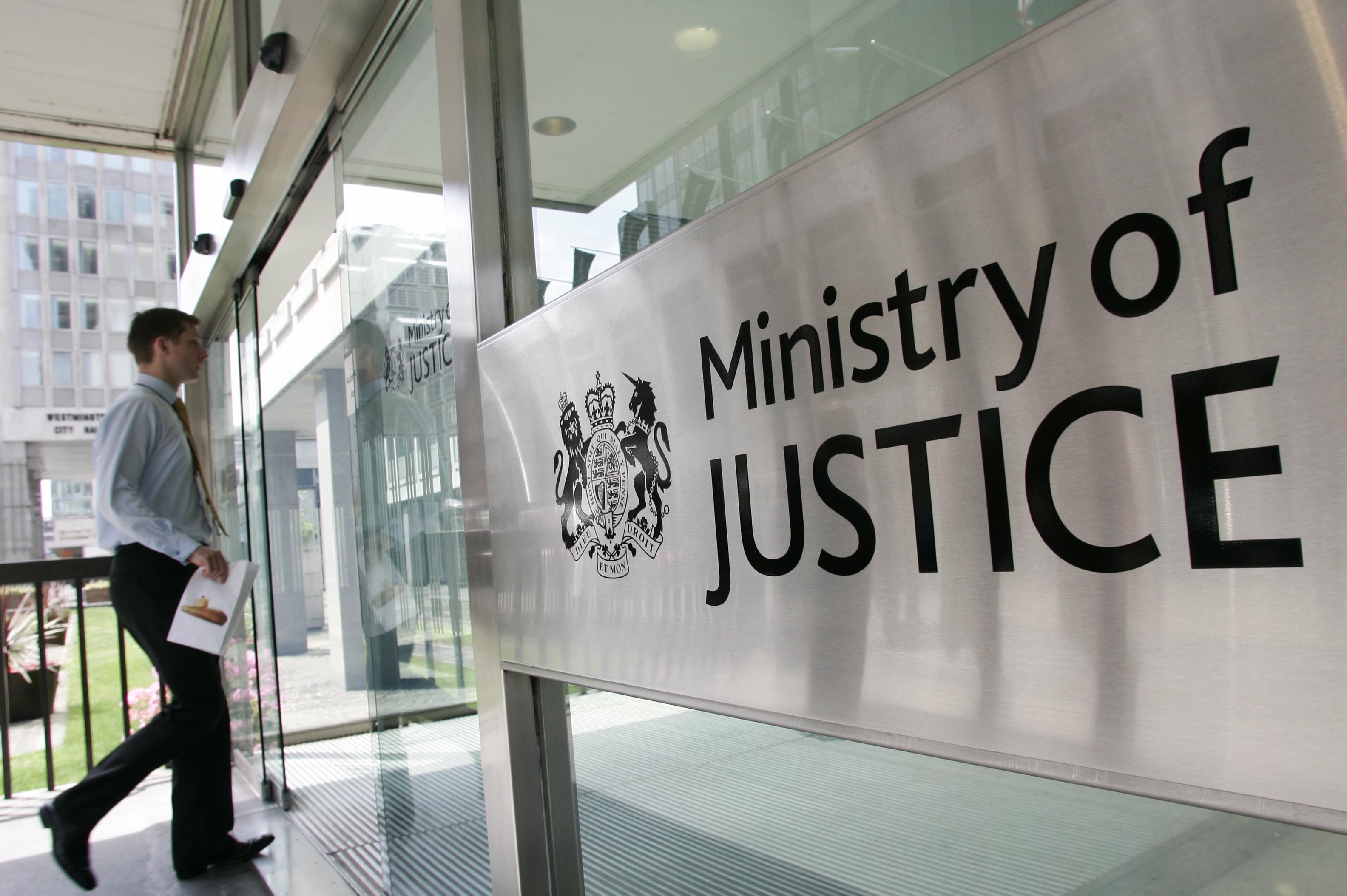 Insurance companies will have to pay more for injury claims after the government said payouts must be discounted at a negative rate. The metric was too high before, and arguably still is. The real mystery, though, is why financial risk ends up with claimants, not insurers.

A man enters The Ministry of Justice in London June 19, 2007. Hundreds of criminals may be released early from jail in an attempt to ease overcrowding caused by record prison numbers in England and Wales, the government said on Tuesday. REUTERS/James Boardman (BRITAIN) - RTR1QY47

Britons will have to pay much more for motor insurance after the government announced new rules on Feb. 27 that will push up lump sum payments for personal injury claims.

Shares in Britain’s biggest motor insurers Admiral and Direct Line tumbled after the Ministry of Justice said the discount rate used to calculate lump sum payouts would be cut to minus 0.75 percent, from 2.5 percent.

“The current legal framework makes clear that claimants must be treated as risk-averse investors, reflecting the fact that they may be financially dependent on this lump sum, often for long periods or the duration of their life,” the Ministry of Justice said in a statement.

The discount rate is calculated based on yields on index-linked UK government bonds, but had not been changed since 2001 and so failed to account for a sharp drop in yields, which are currently negative.

The Association of British Insurers called the move a “crazy decision”.