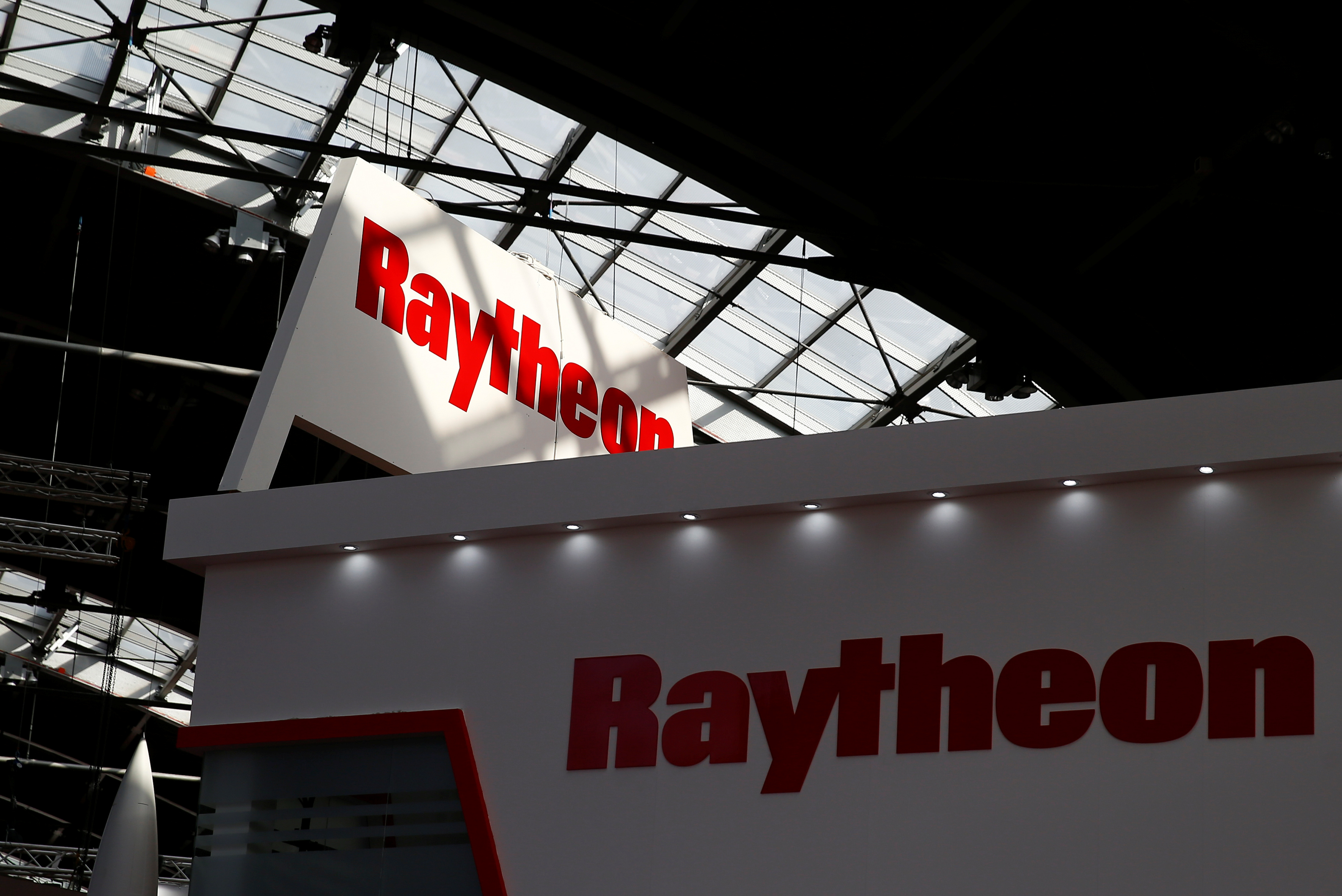 The $52 bln maker of Patriot missiles is bringing a near-pristine balance sheet and better operating margin to a merger that seems to benefit partner UTC more. A tie-up could be attractive as defense budgets slow, but Raytheon has room to seek better terms, or bide its time.

Logo of the U.S. defense company Raytheon is pictured at an international military fair in Kielce, Poland September 7, 2017.

Shares in United Technologies and Raytheon, which had opened sharply higher on June 10, declined after President Donald Trump expressed concern about the potential impact of their agreed merger on competition.

“I hope the Raytheon deal, I hope it can happen,” Trump said in a CNBC interview. “But I don’t want to see where we have one less person that can compete for an order.”

The two companies presented their all-stock merger proposal to analysts on June 10. They forecast free cash flow would grow from $6 billion on a pro forma basis this year to $8 billion in 2021. They also said they expected to return $18 billion to $20 billion to shareholders in dividends and buybacks in the first three years after the merger is completed, which is expected to occur in 2020.

United Technologies previously said it would spin off Otis, which makes lifts, and Carrier, a heating, refrigeration and air-conditioning company, in the first half of 2020. The merger with Raytheon is intended to happen after that split.