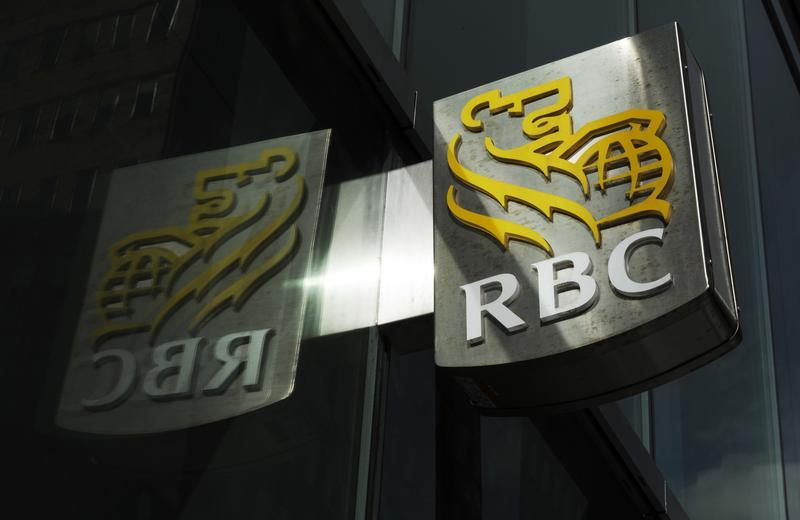 Royal Bank of Canada is placing a pricey bet that the second time’s a charm for a foray south of the border. The Canadian titan is forking over $5.4 billion for Beverly Hills-based City National little more than three years after it cut a painful retreat from U.S. retail banking. This time around, RBC boss David McKay, who took the reins last August, has targeted a growing franchise in a coveted part of the market. But he’s also paying through the nose for it.

The sticker price represents a 26 percent premium to City National’s stock price at close of play on Wednesday. Granted, that’s not as high as the 39 percent BB&T stumped up for Susquehanna Bancshares in November. But in that deal, the value to shareholders of proposed cost synergies pretty much filled the gap.

That’s not the case this time. With little overlap between the two, RBC estimates it can shed just $80 million in costs. That equates to a mere 8.8 percent of City National’s non-interest expenses last year. BB&T, by contrast, is slashing a third of its new acquisition’s expenditures. The Canadian bank’s cost-cutting plans are currently worth some $400 million to shareholders, once taxed, capitalized and discounted for the five years it’ll take to realize them.

That covers just 36 percent of the $1.1 billion premium RBC is paying. The rest needs to come from either cross-selling or new growth initiatives. There’s logic to that. The prospect of meshing City National’s fast-growing lending and wealth management units with RBC’s own high-net-worth business as well as its capital markets clients is more than enough for bankers to salivate over.

Trouble is, projecting just how much extra revenue such opportunities can produce is a mug’s game. Bank shareholders, after being burned by similar promises in the 1990s merger craze, have long cast a skeptical eye on such claims. Little wonder, then, that they wiped some $1.9 billion off RBC’s market value by Thursday lunchtime. That seems overly harsh.

Of course, there’s also the prospect of regulatory delays. Watchdogs have yet to approve M&T’s 2012 takeover of Hudson City Bancorp, for example. And their reluctance to allow banks to get too much bigger by mergers may lead them to take their time examining a deal that adds $32 billion in assets to the almost $100 billion that RBC’s U.S. wealth and investment banking divisions already hold. It all leaves the Canadian lender with much to prove.

Royal Bank of Canada said on Jan. 22 that it will acquire U.S. lender City National for $5.4 billion. Canada’s largest bank by market value says the deal will boost its asset management business, as City National focuses on high net-worth clients.

The deal will save $80 million in expenses after five years, according to RBC, and is scheduled to close in the fourth quarter of 2015.

Royal Bank of Canada said on Jan. 22 that it will acquire U.S. lender City National for $5.4 billion. Canada’s largest bank by market value says the deal will boost its asset management business, as City National focuses on high net-worth clients.

The deal will save $80 million in expenses after five years, according to RBC, and is scheduled to close in the fourth quarter of 2015.