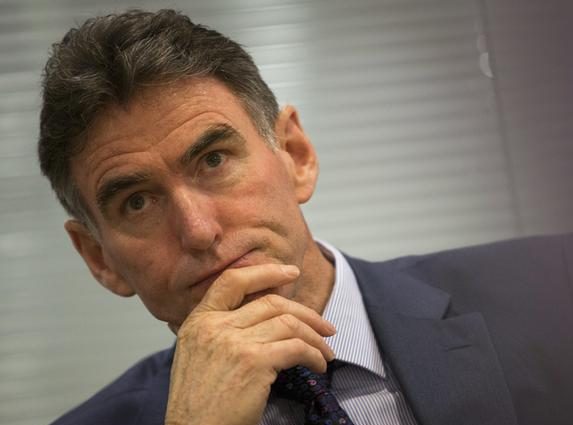 The state-owned UK bank has pre-announced a host of charges that will deplete capital and knock 2.5 bln stg off earnings. But RBS has a buffer. The closer it gets to addressing its main uncertainty – U.S. mortgage litigation – the closer dividends and reprivatisation will look.

Royal Bank of Scotland on Jan. 27 said its fourth-quarter earnings would be affected by 2.5 billion pounds in litigation charges and a goodwill impairment.

The state-owned UK bank also will see its common equity Tier 1 ratio depleted by 1.6 percentage points, as a result of the legal provisions and costs to de-risk its pension. RBS said these hits would leave its CET1 ratio at about 15 percent as of Dec. 31.

RBS is taking a 498 million pound goodwill writedown on its private banking business after impairment testing.