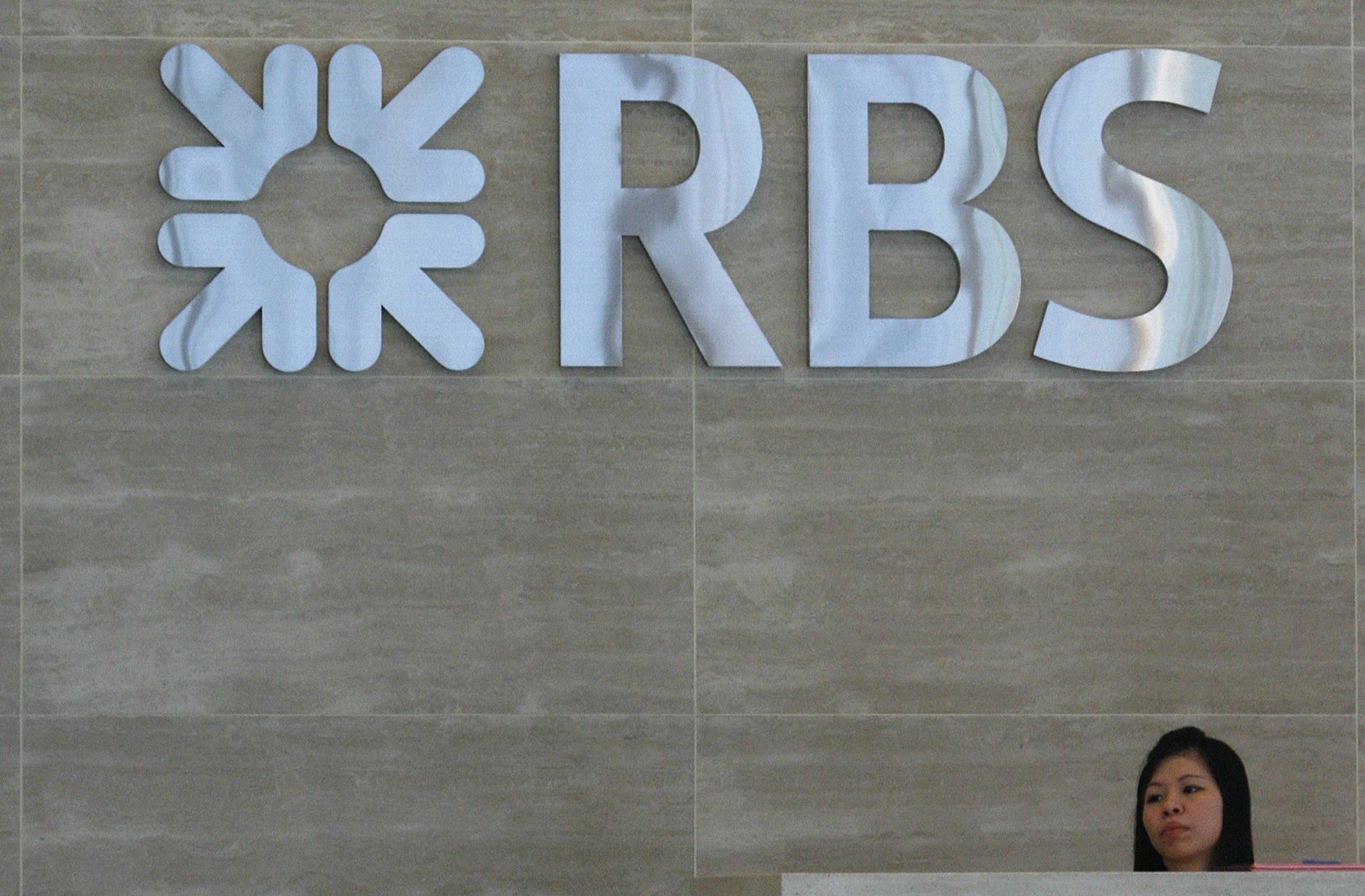 The UK bank says several parties are in talks to buy its Williams & Glyn network. This millstone was responsible for a 301 mln pound charge in the third quarter. Without it, Royal Bank of Scotland’s capital base looks strong enough to weather all but the biggest legal bills.

A receptionist looks out from behind a counter at a Royal Bank of Scotland (RBS) office in Singapore October 9, 2008. The world's leading finance ministers faced calls on Thursday after an emergency round of interest rate cuts and government support for ailing banks won only lukewarm market support. REUTERS/Vivek Prakash (SINGAPORE) - RTX9D3O

Royal Bank of Scotland on Oct. 28 reported a third-quarter loss of 469 million pounds, worse than that expected by analysts.

Higher-than-expected revenue was offset by a misconduct charge of 425 million pounds booked during the quarter.

RBS also said it would miss an end-2017 deadline to sell its Williams & Glyn branch network, which was a condition of its 2008 state rescue.

The unit, which RBS has struggled to sell for seven years, accounted for 301 million pounds of a 469 million pound restructuring charge booked during the quarter, it said.